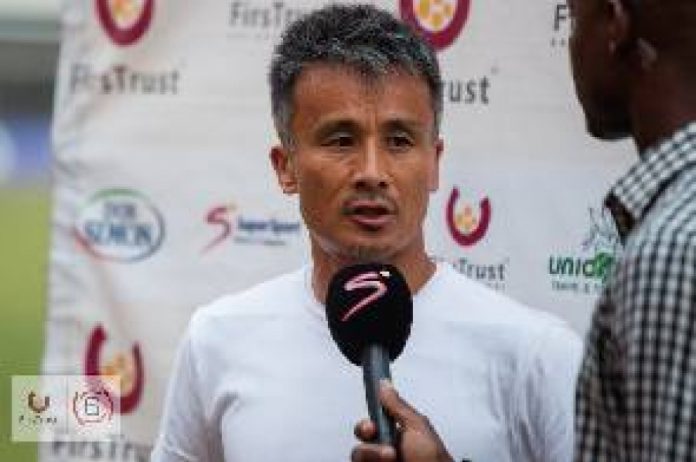 The Japanese is reported to be on the radar of the Porcupine Warriors who are considering appointing him as the Club’s new Coach.

Kotoko will be in hunt of a new trainer as soon as possible after sacking Croatian Zdravsko Lugarosic who took charge for just 4 months.

Kenichi Yatsuhashi has been unattached after parting ways with Nigerian Club Ifeanyi Ubah months ago.

The 45-year-old won the Hearts of many Phobian fans after an incredible spell with the Ghanaian giants.

He could be appointed as the head Coach for Kotoko should an agreement be reached in the coming days,

Meanwhile former players of the Club (Kotoko) Godwin Ablordey and Shilla Alhassan have been tasked to take charge until further notice.