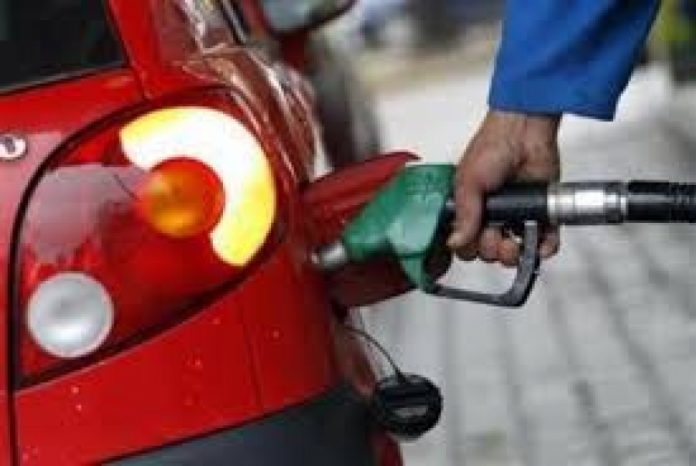 “The negative price indicators, thus 5 percent jump in the price of Gasoline, 1.98 percent rise in Gasoil price, and the not-so-positive foreign exchange point to price increments at the pump for the first Pricing-window for themonth of February 2018. However, the Institute for Energy Security is of the view that prices can remain same if the government intervenes through the National Petroleum Authority’s Price Stabilisation mechanism,” a release by IES Principal Research Analyst Richmond Rockson stated.

IES local fuel market performance review in the second pricing window of January 2017 shows consumers of petroleum products had to pay more at the local pumps as negative indicators caused prices to be adjusted upwards as projected by the institute.

Data by IES Economic Desk from the foreign exchange market showed the Ghana Cedi remained largely stable as compared to the US Dollar in the last 14 days, depreciating by just 0.22pecent to close trading at GHS 4.52 to a dollar.