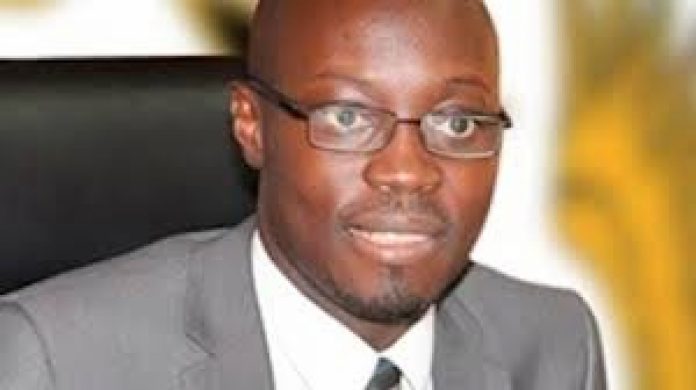 The Minority spokesperson on Finance, Cassiel Ato Forson suspects something fishy may have happened and demanded investigations into how the two banks collapsed..

Good afternoon Ladies and Gentlemen of the press.