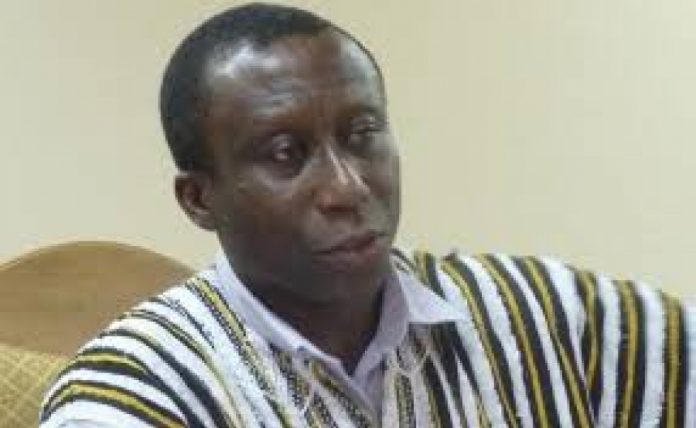 The former Olympian is currently the second Pro Vice Chancellor of the University of Ghana and it is believed his appointment in the tertiary environment could be the reason behind his decision to step down.

Doodo came under consistent criticisms during his reign as the GAA boss. His critics say the association has gotten worst under him.