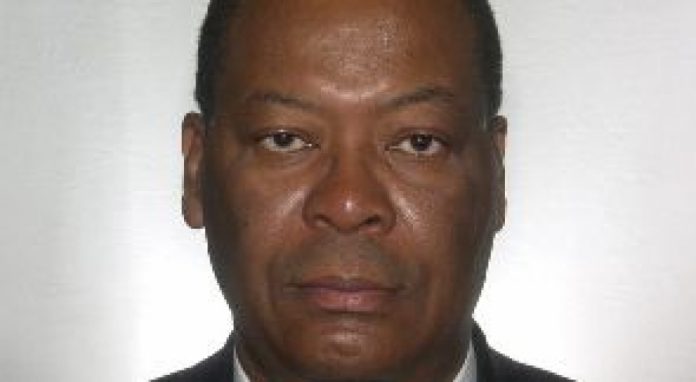 The rise in GCB Bank’s profits for 2016 comes after recording a drop the previous year.

In addition, income earned from charges on services such as ATM cards and cheque clearance, amounted to 141.8 million cedis from the 108.1 million cedis recorded in 2015.

Meanwhile, GCB Bank’s provisions for loans and advances gone bad in 2016 was about four times less than the provision made in 2015. The provisions were 93.4 and 26.5 million cedis for 2016 and 2015 respectively.

The bank’s assets or properties that it can lay claim to increased from 4.64 to 6.04 billion cedis. This was driven largely by investments in some securities on which interest earned went up by 29 percent between 2015 and 2016.

This was largely driven by customer deposits which increased by 27 percent; from 3.36 billion cedis to 4.27 billion cedis between 2015 and 2016. As at the close of trading on Monday, GCB Bank’s shares were trading at 5 cedis 20 pesewas.