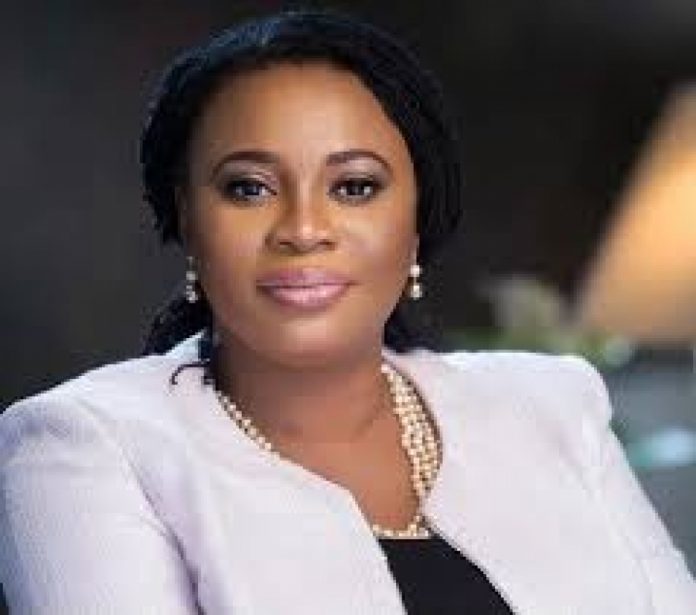 Citing a number of occasions where her deputy exhibited ineffectiveness, she maintained that Ms. Amankwah “without authorization and notice to the Chairperson, approved 2015 financial statements of the commission, increased the amount for fuel coupons beyond budgeted levels and without prior knowledge of the Chairperson or the Commission”.

According to her, there is “ample evidence of poor knowledge of corporate governance, rules of public service financial management and general incompetence on the part of Ms. Georgina Amankwah.

She also cited her deputy as having gone on “an unauthorised leave from May 19 – June19 2017 without notice to the Chairperson and without prior approval.”

This was captured in her response to the 27-point petition filed by some concerned workers of the commission.

The petition filed by Maxwell Opoku-Agyemang, counsel for the petitioners, accused Mrs. Osei for among other things, malfeasance and abuse of power.

Charlotte Osei following the petition responded, dismissing the claims levelled against her. She, in her response described her deputies as grossly “insubordinate” and “rude” and cited several instances where these deputies had breached their mandates.

She also accused Amadu Sulley, Deputy in Charge of Finance, of bagging some GHC 6 million from political parties without informing the Commission’s Finance Department.

The EC Boss also hinted of a possible conspiration on the part of Mrs. Georgina Opoku Amankwah as far the petition for impeachment is concerned.

She revealed that the counsel for the concerned staff is the same lawyer representing Mrs. Amankwah who is currently under investigations.

“Whilst he [counsel] claims to act on behalf of ‘Concerned Staff’ of the Commission, he has not made clear who those ‘staff’ indeed are,”.

A petition from some aggrieved staff of the Electoral commission, signed by Counsel for the staff, Maxwell Opoku-Agyemang sought that the Chair of the commission be impeached. The group cited among other things the breaching of the Procurement Law in procuring goods and services for the Commission.

They claimed that she, unilaterally and without recourse to procurement procedures, engaged the services of lawyers, Sory@Law who represented the Commission in the pre-election legal banter with aggrieved parties and disqualified flagbearers.

She was also alleged to have abrogated an existing contract with Super Tech Ltd. (STL), unilaterally renegotiating and re-awarding the contract at new sum of $21,999,592 without serious regard to the tender processes among other things.