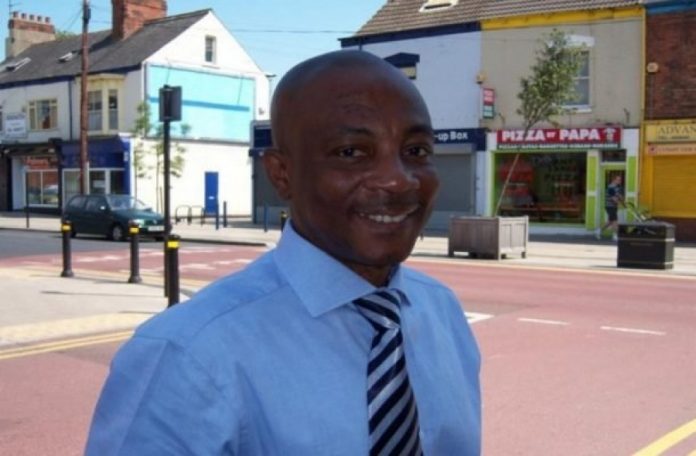 This was confirmed at the last meeting of the GFA Executive Committee at the GFA Secretariat in Accra. Until his recent appointment, Mr. Addo was a Deputy General Secretary (Marketing) of the Association.

He acted as General Secretary of the Association after the retirement of Mr. Emmanuel Gyimah in 2015.

Mr. Addo joined the Ghana Football Association in 1999 as an Administrative Officer before he was later appointed as Deputy General Secretary in charge of Marketing.

He is a graduate of the University of Ghana (Legon) with a Bachelors Degree (Hons) in Economics & Political Science before attending a Sports Administration Course at CAF.