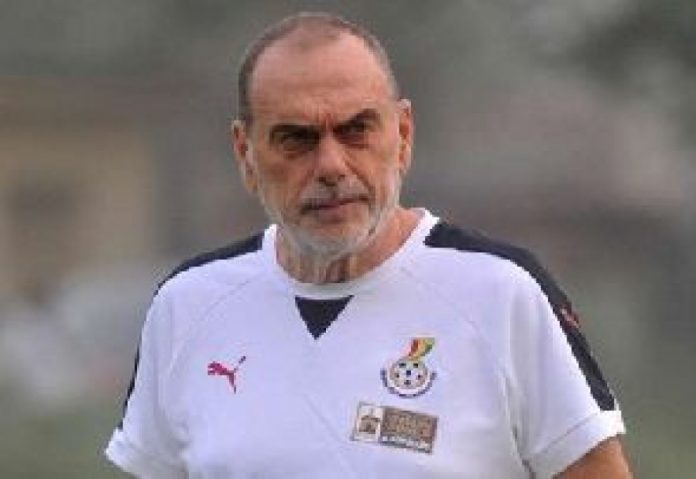 Grant resigned from his position on Tuesday after failing to win the 2017 Africa Cup of Nations in Gabon.

The former West Ham and Portsmouth manager is an unpopular figure despite reaching the finals of the last Nations Cup in Equatorial Guinea in 2015.

The Serbian manager Milutin ‘Micho’ Sredojevic who qualified Uganda to the African Nations Cup after a 39-year wait, has publicly confessed his interest in the Black Stars job and could possibly snap up the opportunity.

As coach of Uganda since 2011, Sredojevic has guided them to qualification for the 2011 and 2016 African Nations Championships (CHAN), won the 2015 Cecafa Senior Challenge Cup and qualified for the 2017 Nations Cup.

Reports have also revealed that the Ghana FA is interested in coach of Morocco Hervé Renard who has previously been the manager of the Zambian national team, with whom he won the 2012 Africa Cup of Nations.

He also won the competition in 2015 with the Ivory Coast, becoming the first coach to win two Africa Cup of Nations with different countries.

Rather than a quick-fix, the governing body is looking beyond the 2018 World Cup in Russia where Ghana faces a battle to qualify to the global showpiece.