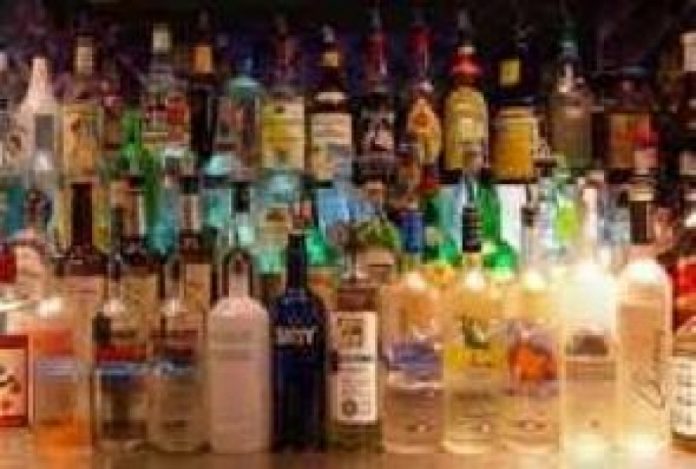 The 33-page document would now set out a policy direction aimed at regulating the production, distribution sale, advertisement and consumption of alcohol, with the aim of minimising the negative impact of its consumption on the individual, family and society as a whole. It was also to encourage and promote abstinence, reduce harmful alcohol consumption, follow global best practice, and inspire government to leader in ensuring total compliance.

The Policy identifies major propriety areas for the reduction of alcohol related harms, and takes cognisance of data and information available from the World Health Organisation (WHO), and recognises best buy areas in reducing associated harm such as increased taxation, regulating availability and marketing and drink driving counter measure.

Other areas of focus include prevention and management of health effects and social services actions; surveillance, research, monitoring and evaluation; drink driving measures and capacity building, and also using locally designed cultural and social interventions in reducing these alcohol related harms.
The Policy was launched in Accra by Ministry of Health (MOH) in collaboration with the WHO and the Baraka Policy Institute (BPI), a Think Tank established to promote social justice and national development.
Dr Kweku Agyeman-Manu, the Minister of Health in an address, acknowledged all the stakeholders involved in the development of the Policy.

He said the harmful use of alcohol had been a cause for great concern globally and nationally, saying, presently the informal sector which produces alcoholic beverages with high percentages of ethyl alcohol was highly unregulated. He said although several health disorders had been ascribed to the harmful use of alcohol, productivity losses was yet to be estimated for Ghana, but it was known that its abuse was of huge concern to a number of organisations including the health sector. He cited some of the negative health effects as neuropsychiatric complications (mental health problems), liver and heart ailments, and diabetes, adding that the trend of non-communicable diseases, many of which had the commodity as the risk factor, was also on the increase.

Dr Agyeman-Manu said alcohol abuse had serious socio-economic effects, especially on families and communities, and its consumption was even worse in the unborn child, children and adolescents, “yet the seriousness of this issue does not seem to register with the public, thus not much has been done to regulate the sector”. The Health Minister said alcohol use though had been part of the Ghanaian culture and society, the current trend of consumption, and the inadequate regulation especially on its advertisements in both the print and the electronic media, was a source of worry.

He admitted that currently there were many policy issues and regulations on various aspects of alcohol including production and sale scattered in several legislations, and there was the need to pull all these and other policies into a single document, and also form a central coordinating body to ensure its implementation and enforcement. Dr Akwesi Osei, the Chief Executive Officer of the Mental Health Authority, in an overview of the Policy, said alcohol consumption accounted for about 3.3 million (5.9 Per cent) deaths globally in 2012, most of them being males.

He said it was estimated that 23.3 per cent of Ghanaians take alcohol, and of these a projected 2.1 per cent were found to be engaging in heavy drinking. He said the Per capita consumption of alcohol among heavy drinkers stood at 20 litres in a year, which reinforces the need for special strategies to tackle production, sale and consumption of locally brewed alcohol in addition to strategies for the formal industry.

Both the WHO and the BPI pledged their full support to the immediate push for the development of a Legislative Instrument to make the Policy more biting, and also the establishment of an independent body such as the Ghana National Alcohol Commission to oversee the implementation of the relevant plans developed to achieve the strategies contained in the document in order to achieve the set objectives.