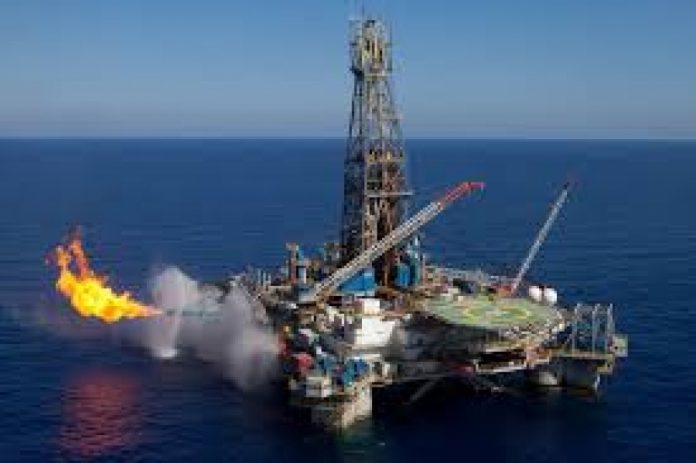 The report said in the first half of 2017, the nominal US Treasury yields eased from the highs recorded after the US election, as the bill to repeal and replace the Affordable Care Act was unsuccessful in the face of political gridlock.

It said growth forecast for the United Kingdom had been lowered from 2.0 percent to 1.7 percent for 2017, due to tepid performance of the UK economy and lack of clarity on the ultimate economic impact of Brexit.

Touching on developments in the upstream petroleum sector in 2017, Mr Emil Addae, Production Engineer at Ghana National Petroleum Corporation, said crude oil prices have remained relatively stable, while the output is increasing as a result of production from the new fields in 2017.

He said the total amount transferred between January to September 2017 from petroleum liftings and related proceeds to the Annual Budget Funding Amount (ABFA) was $127.09 million.

Mr Addae said out of the total ABFA amount transferred, $6.92 million was allocated to the Ghana Infrastructure Investment Fund in the first quarter of 2017.

On the way forward, Mr Michael Asare-Akonnor, an Economic Officer at the Ministry of Finance, said the final determination of the Ghana-Cote d’Ivoire maritime boundary dispute by International Tribunal for Law of the Sea on 23rd September 2017, expected that all the previously affected companies would resume normal operations to implement their work programmes under their respective petroleum agreement.

He said work was on-going for the drafting of the petroleum regulations to provide operational details for the Exploration and Production Act and explain how the Act is administered.

Mr Asare-Akonnor said the draft Petroleum Revenue Management Act Regulations was almost ready and would be laid in Parliament before the end of 2018.