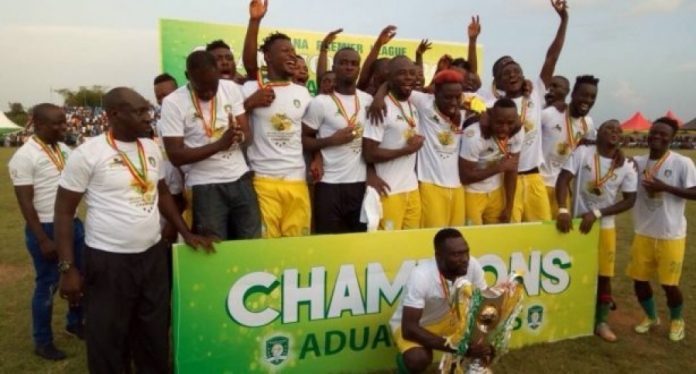 The league campaign is expected to run until August 5, and will be preceded by a Super Cup clash between league champions Aduana Stars and MTN FA Cup holders Kumasi Asante Kotoko on January 27.

The GFA in their stakeholder’s summit last year proposed a possible restructuring of the league to sync with the European calendar, and the newly announced calendar has seen that proposal come into fruition, as the 2018/2019 Ghana Premier League season will start in November and end in May 2019.

Aduana clinched the second league title in their history last season beating off close competition from WAFA and Hearts to finish with a healthy six-point gap.