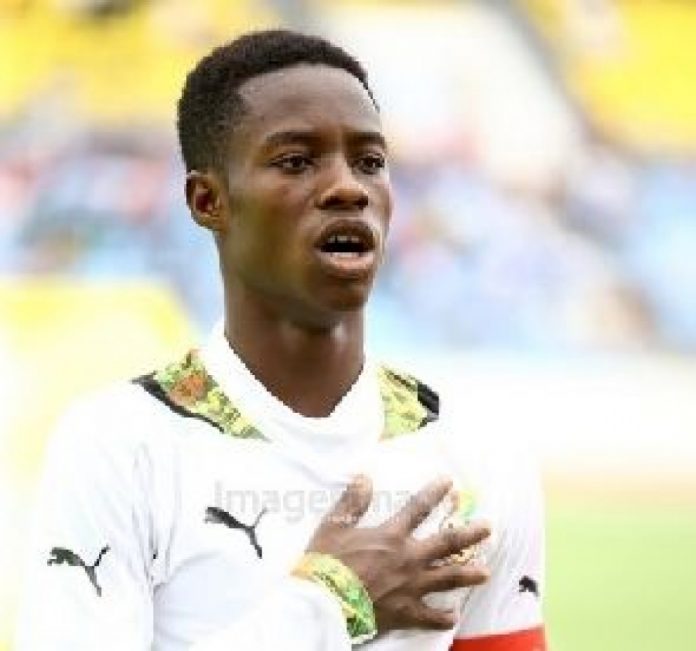 According to a Ghanasportsonline publication, his local club Charity Stars have been approached by Zebrette.

He could join the Serie A side during the January.

Ayiah has also been linked with some Ghana Premier League clubs.

The 17-year-old was a star at the African U17 Championship in Gabon and captained the Black Starlets to reach the last eight at the FIFA U17 World Cup finals.