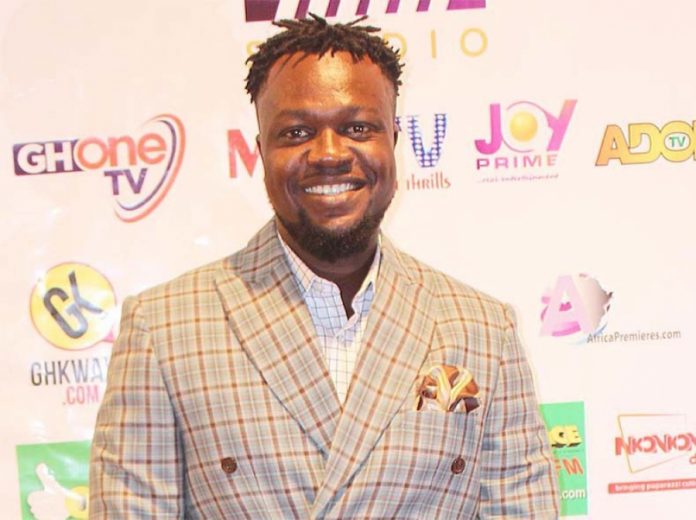 According to him, movie producers work very hard to provide actors and actresses with their scripts for days but the actor and actresses fail to read them hence their inability to interpret their roles clearly.

He indicated that apart from their failure to read their scripts, they are indiscipline and do not have respect for time; the reason why most producers have lost interest investing their resources and time in movies.

Eddy Nartey who was speaking on Accra-based Zylofon FM indicated that complacency has taken over the heads of most actors and actresses.