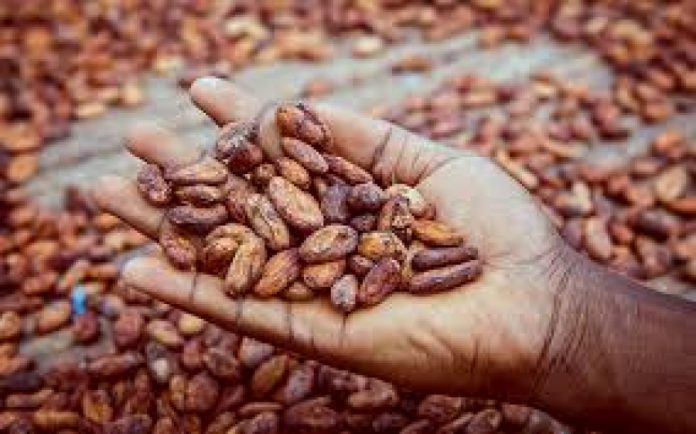 According to the publication, Ghana’s cocoa beans sold to Japan did not meet the Japanese Food Sanitation Law following the detection of 2, 4-D.

In a statement dismissing the report, the Management of COCOBOD explained that Cocoa Association of Japan (CCAJ) and COCOBOD agreed since 2008, to establish protocols for testing chemical residues on cocoa for shipment to that country and in 2017, its attention was drawn to a 100-ton consignment to Japan in which 2, 4-D was detected.

“Following that alert from CCAJ on the detection of 2, 4-D, the Quality Control Company, a Subsidiary of COCOBOD working with experts from CCAJ agreed on testing protocols for the 2,4-D which later became part of the total testing processes before cocoa is shipped to Japan,” said the statement.

“Subsequently” added the statement, “Ghana and Japan have continued to do business to the mutual benefits of both countries. Japan has since received over 42,000mt of cocoa from Ghana without any issue in respect of a breach of any of the testing protocols”.

It concluded: “the consignment in question was not returned to Ghana. It was not rejected as being alleged by the Chronicle newspaper”.