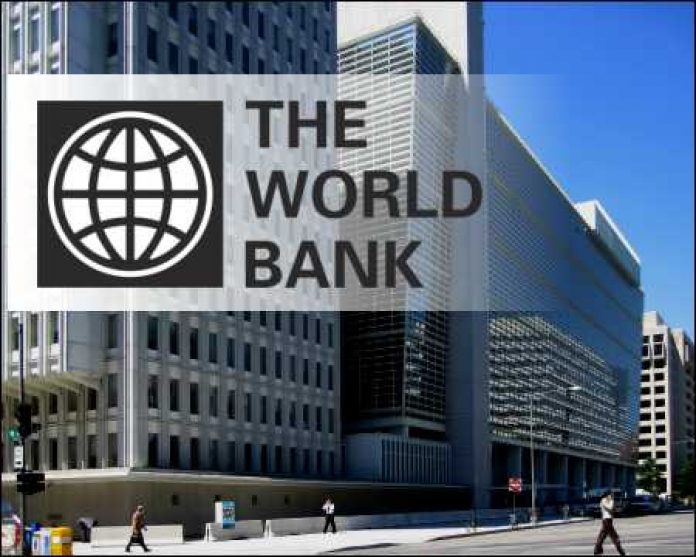 Mr Kerali said the impressive growth was due to good micro economic policy management and economic stabilization as well as improvement in physical balances.

He said this at a stakeholder forum organised by the American Chamber of Commerce, Ghana.

The event was on the topic “Ghana’s Economy Moving from Stabilization to Growth”.

Mr Kerali said inflation rate was close to Bank of Ghana’s target of 8 per cent and that average lending rate has also come down.

He said Ghana recorded one of its biggest drops in the latest World Bank Ease of Doing Business Report.

He explained the World Bank Business Report provides objective measures of business regulations and their enforcement across 190 economies and selected cities at the sub national and regional level.

It assesses the countries based on 11 indicators such as starting a business, access to a credit facility, registering a property, access to electricity, paying taxes, protecting minority investors, trading across borders, enforcing contracts and resolving insolvency.

He said despite Ghana’s significant drop in doing business, it still did better than other giants in the West Africa sub region.

Mr Kerali said Ghana took the top spot as the best place for doing business in sub-region, beating Ivory Coast, Senegal, and the biggest economy in Nigeria, and Gambia.

Dr Ishmael Yamson, Chairman of Ismael Yamson and Associates, said government must not only focus on “Ghana beyond Aid” but also “Ghana beyond Debt”, since the country’s debt keeps increasing.

He said there was the need to create avenues to generate money for the country for developmental projects.

He expressed concern about the way corruption had been institutionalised and called on institutions to be proactive and address the menace.

She called on authorities to sanction individuals who flout the laws to serve as deterrent to potential offenders.