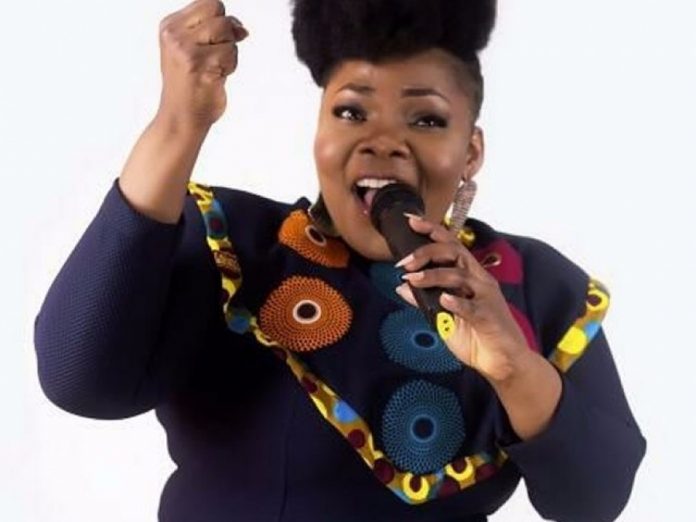 The musician, who was speaking in an interview on Hitz FM’s Daybreak Hitz with KMJ, believes that gospel musicians will dominate the Ghana music scene and the Vodafone Ghana Music Awards scheme for the next decade.

Celestine thinks that her colleague contemporary Gospel musician, Joe Mettle has now opened the floodgate for gospel artistes in Ghana to win the Artiste of the Year award.

Joe Mettle beat E.L, Sarkodie, Stonebwoy, MzVee, and Medikal to clinch the topmost award in Ghanaian music and was adjudged the Artist of the Year for the 2017 edition of the Ghana Music Awards.

He became the first gospel musician to win the award after a long-standing drought that hit the gospel music fraternity when it comes to winning Artist of the Year award since the inception of the scheme in the year 2000.

The ‘Supernatural’ hit singer thinks the time has come for them (gospel musicians) to take over and hold on to the all-important award for the next decade.

“I believe it. We will hold it for some time. Maybe in the next ten years, we can allow one secular artiste to pick it again just like they did. What happened at the just ended VGMA will keep happening,” she said.

She said it had been long overdue for gospel artistes to win the Artiste of the Year award and expressed optimism that it will happen again and again.

The smooth-voiced singer confirmed that the award has lifted up her hopes and has also doubled her faith adding that she believes they are on the right course.