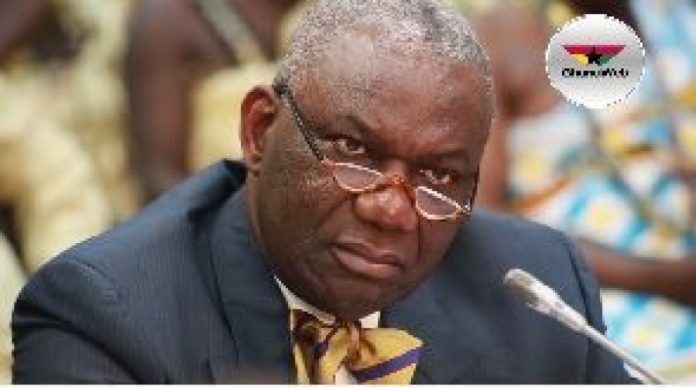 It rejected a recent claim by the United States Ambassador to Ghana, Mr. Robert Jackson made in response to Senior Minister Yaw Osafo Maafo that it was too late for the new government to renegotiate the compact.

Parliament, last year, ratified by resolution the treaty to the Second Millennium Challenge Compact between the United States and Ghana for a grant of US$498.2 million under which the ECG is to be given out to a private investor under a concessional arrangement for 25 years.

Under the arrangement, government is also supposed to pay all its debt owed ECG before the concession could be operational.

However, a statement issued by PUWU stressed that the compact needed to be renegotiated because it was inimical to the development of the country.

It referred to the provisions in the preamble of the Compact as well as Article 16 of the constitution which allowed suspension, termination or modification of any project or activity under the programme.

The statement, therefore, described as strange the assertion by the Ambassador that Ghana was too late to seek renegotiation of aspects of the compact after the Senior Minister had hinted at plans by the government to review the pact at the Ministerial vetting a fortnight ago.

Mr. Osafo Maafo had stated that the requirement that government should pay all its debts to ECG to pave way for a concessionaire to take over the electricity company was unfair and therefore needed to be reviewed.

“PUWU regards the comments by the Ambassador Jackson as misleading and a calculated attempt to tacitly blackmail the new government and throw dust into the eyes of Ghanaians. The Compact II has provisions that allow for the renegotiation,” it said.

The statement further said that PUWU was strongly opposed to the concession of ECG for 25 years adding that “the union considered the Compact II, with its condition precedent of privatisation of ECG as a Trojan Horse that the new government should be wary about.”

It urged government to find alternative solutions to the challenges confronting ECG rather than entering a 25-year concession with an investor.

“If for only a grant of $498.2 million out which about $340 million will go to ECG, Ghana is being pushed to lease the ECG, whose current total assets far exceed this paltry sum from the US, then Ghana would be shortchanged should this programme be allowed to materialise,” it said.