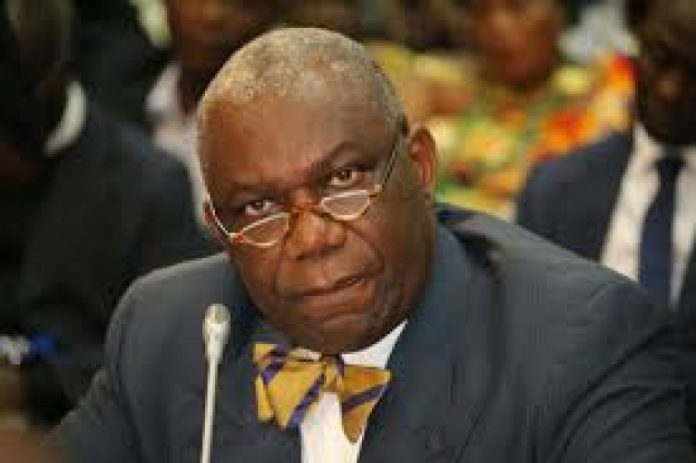 Impact of debt on banks

A huge chunk of the sector’s debt which is owed banks in the country has negatively affected the balance sheet of the banks and is the main cause of the banks continuous rise in nonperforming loans.

The Bank of Ghana in its January, 2017 report on the banking industry said the ‘banking industry remains positive, especially after the successful restructuring arrangements to reduce debts owed by energy-related SOEs to the banks.

Similar arrangements have also been put in place to pay down debts owed by the Bulk Oil Distribution Companies (BDCs). As the repayments continue and the debt structure of the affected banks is reclassified, the non-performing loans (NPL) ratios in the banking industry are projected to improve further.

This will subsequently have a positive impact on the solvency of the banking industry”.

Early this week the President of the Ghana Association of Bankers, Alhassan Andani told Citi Business News about 160 million cedis will be paid to banks that are owed the energy sector debts, by the end of March 2017.

“It’s a restructured facility it’s about coming in at 160 million cedis at the end of March,” he said. Mr. Andani added, “Government is on schedule with the reductions as was agreed, we have received our advanced payments. We have two hundred and fifty million; we have received the September quarterly payments and also received the December quarterly payments with invoices for March and there is every indication that we will get paid so that is really coming down.”

The payment will be the first to be made this year since the erstwhile NDC government commenced payments to the affected banks in August last year.