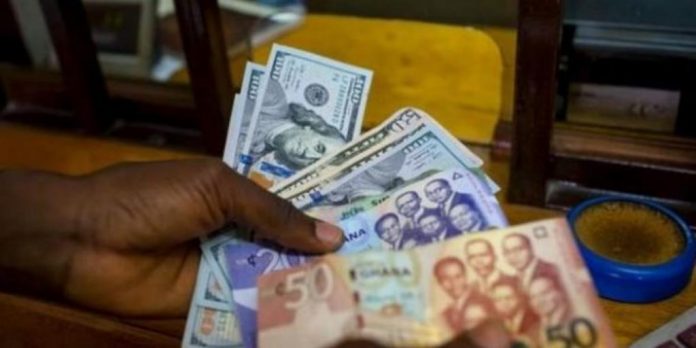 Finance Minister, Ken Ofori-Atta, has reiterated the government’s commitment to stabilizing the Ghana cedi by the end of the year.

According to him, the government together with the Bank of Ghana has adopted measures including dealing with speculation which he described as one of the major causes of the depreciation of the cedi in recent times.

Giving some assurance to captains of industry at an Association of Ghana Industries (AGI) forum, Mr Ofori-Atta said though the depreciation of the cedi has impacted the cost of doing business in the country, he is confident the rate of depreciation of the local currency will slow down and bring relief to businesses.

“As the Minister of Finance, no one needs to tell me the ravages of the cedi depreciation which has become an albatross on the neck of our local industries and the high cost of living for all citizens”.

Mr Ofori-Atta also pointed out that the dollar had strengthened against the other major foreign currencies, leading to the depreciation of the Yen, Pound, and Euro.

He charged industry to increase their productive capacity to stimulate job creation, adding that “we cannot continue to be a nation of importers.”

The forum was attended by chief executives, managers and directors of firms such as Nestle Ghana, Nandis Limited, Hollard Ghana, Unilever Ghana, Poly Plus Limited and Metalex Limited. – www.joyonline.com