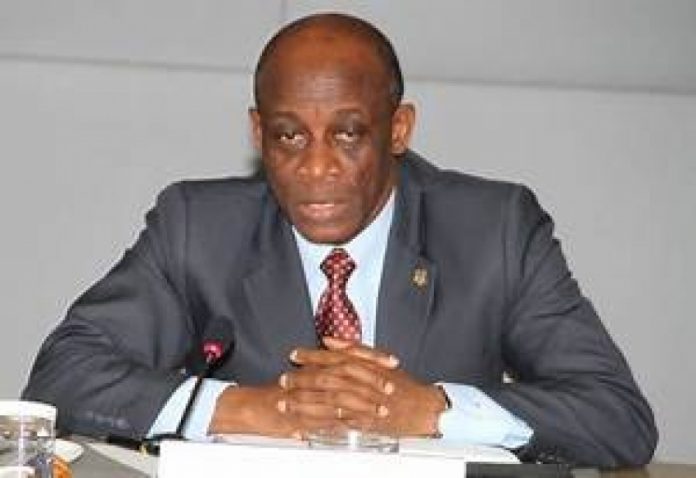 According to Mr. Terpker, government is not spending enough to ensure that the economy expands.

“I do stand by the assertion that government isn’t spending enough to expand the economy,” Mr. Terkper told Johnny Hughes Thursday.

Speaking on TV3 New Day, the former Finance Minister said he expected the economy to perform much better than it is doing currently under the NPP administration.

“I expect the economy to perform better, so the question is, if you have all these revenues flowing in, what is going on? It means that much on the expenditure is going to consumption, and the most popular one for example is the Free SHS,” Mr. Terkper noted.

He said some government policies such as the Free SHS could have been implemented better to save government some money.

“When you go to advanced countries, what they have is Senior High Schools with quality education in communities. You target it, you target those who cannot afford, and you do not include those who can afford.”

According to Mr. Terkper, the recovery of crude oil prices, and the fact that Ghana is getting additional crude oil from the TEN and Sankofa fields should be enough to generate revenue for government to enhance economic growth.

Mr. Terkper noted that some policies by the government are over ambitious, which he noted, has effect on its delivery in terms of performance of the economy.

He said that these ‘overambitious’ programmes, which he did not mention, cannot be sustained fiscally.

The former Finance Minister further noted that he is hopeful Ghana will grow as a strong economic force to reckon with.

According to him, Ghana should be able to harness its rich resources to enhance economic growth.