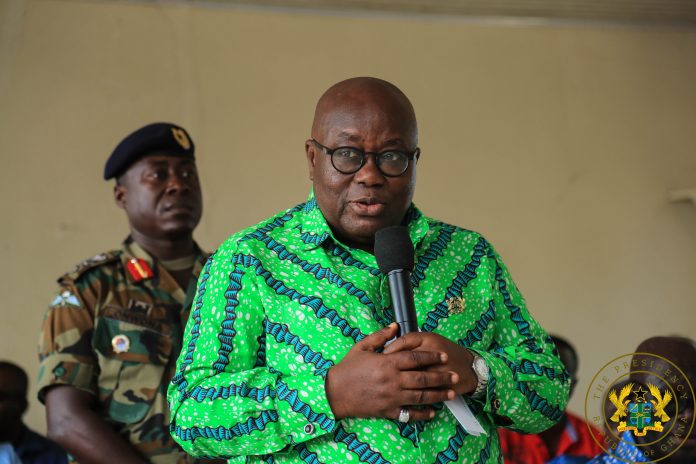 The government has defended its COVID-19 response, saying, it has shown strong leadership, has been effective and transparent in its management of the pandemic.

Deputy Minister for Information, Pius Enam Hadzide, said they had been swift and decisive with broader stakeholder consultations in the battle to defeat the flu-like coronavirus.

He rejected the claim by the opposition National Democratic Congress (NDC), that the government was selling “false hope” – hiding the correct information about the spread of the infection from the people, describing the assertion by their political opponents, without basis.

Addressing, a press conference in Accra, on Friday, he said those advising the President on strategies and measures to contain and stop the spread of the pathogen, were technical people – epidemiologists, virologists, medical doctors and other experts.

Every decision and step taken was therefore driven by science.

The minority NDC’s claim of “worsening COVID-19 situation and the national response”, he noted, was just to cover up its “flagbearer, John Mahama, who has been badly bruised by his politicization of the COVID-19 pandemic”.

“The misinformation, deliberate distortions and warped analysis put out by the NDC flagbearer has been bemoaned and roundly condemned by many well-meaning Ghanaians,” he added.

Mr. Mahama, in a recent political broadcast on Facebook questioned why the government should go for an IMF facility and went on to say that no other African country had done so.

But the Deputy Minister dismissed that as untrue, saying, 20 other African countries, including all the ones specifically listed by the former President, had accessed a total of US$18 billion from the IMF to help cushion them through the crisis.

He said it was disappointing that the NDC was unable to provide any pragmatic alternatives but continued to rehash the same baseless and unfounded allegations made by its leader.

“Several weeks into COVID-19 and after several media engagements; both at the Presidential and other levels, it is disappointing that such deep levels of unawareness is being exhibited by the minority.”

Responding to another assertion by the NDC that science had been relegated to the background, Mr. Hadzide said that could not be true.

Scientists and health experts had been offering regular updates and briefing and therefore any suggestion about lack of transparency in the COVID-19 fight was mind boggling.

He also shot down the opposition party’s claim that the government made “no provision for the eventuality of an outbreak” and cited the initial investment of GHS35 million announced by the President, which was later ramped up to US$100 million.