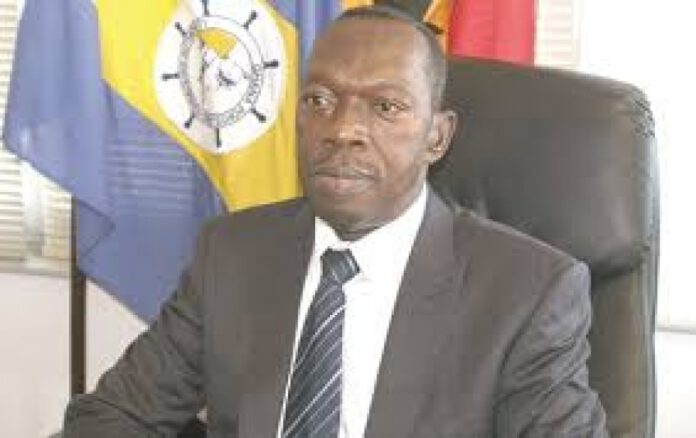 Mr. Anamoo who has recently been having problems with some of the staff was asked to vacate his post latest by today at 12 midday, sources said.

On last week Thursday, for instance, some members of the junior staff union of the Ghana Ports and Harbours Authority staged a protest asking the government to dismiss him.

The group accused him of making political recruitment and promotion as the Director General. Numbering about 2,400, the workers from Tema and Takoradi alleged that Mr Richard Anamoo employed some 378 new staff and promoted one thousand workers after the declaration of 2016 election results.