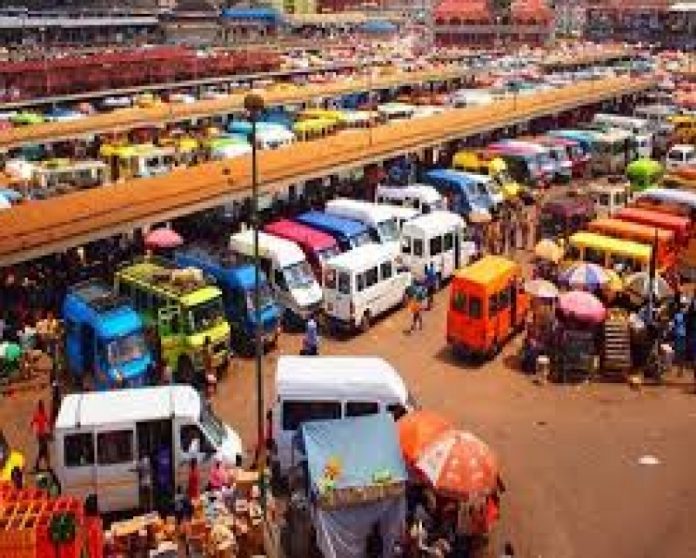 According to the Vice Chairman of the GPRTU, Robert Saba, the Union will meet key stakeholders including the Transport Ministry to deliberate and arrive at a decision.

The GPRTU earlier this month announced a possible increase in fares due to increment in the prices of spare parts.

The Abbosey Okai Spare Parts Dealers Association has however denied any price increase of their products.

But the GPRTU insists prices of vehicle spare parts have gone up in recent times, hence the need to adjust transport fares up.

According to him, there is enough evidence to show that prices of spare parts have gone up.

“It has been increased, I have evidence over the period and it’s because I buy spare parts myself. My members also buy vehicle spare parts. We don’t take delight in increasing fares because we know the ripple effect that can trigger the prices of other commodities. So we do so with caution” he emphasized.

In 2017, the Finance Minister, Ken Ofori -Atta, announced during the budget presentation that government has abolished some taxes, as well as duties on vehicle spare parts imported into the country.

According to him, many of the taxes were nuisance taxes burdening Ghanaians.