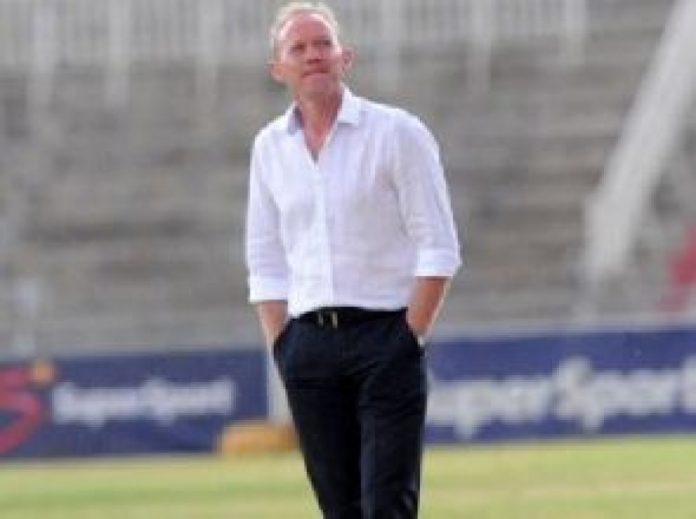 The Rainbow Club managed to beat AshGold to record their first away victory, thanks to a strike by Paul Acquah.

The win keeps Hearts title hopes alive as they move to fifth on the League table.

Nuttall says his side stuck to their task hence resulting in the all-important victory at the Lane Clay Stadium last Saturday.

“My general assessment of the game is that the players stuck to the task very well and although it was a difficult game for us coming after Wednesday’s game with a lot of travelling, we deserved to come away with the three points,” Nuttall told accraheartsofoaksc.com

The Scottish trainer has recorded four victories since taking over as head Coach of Hearts of Oak.