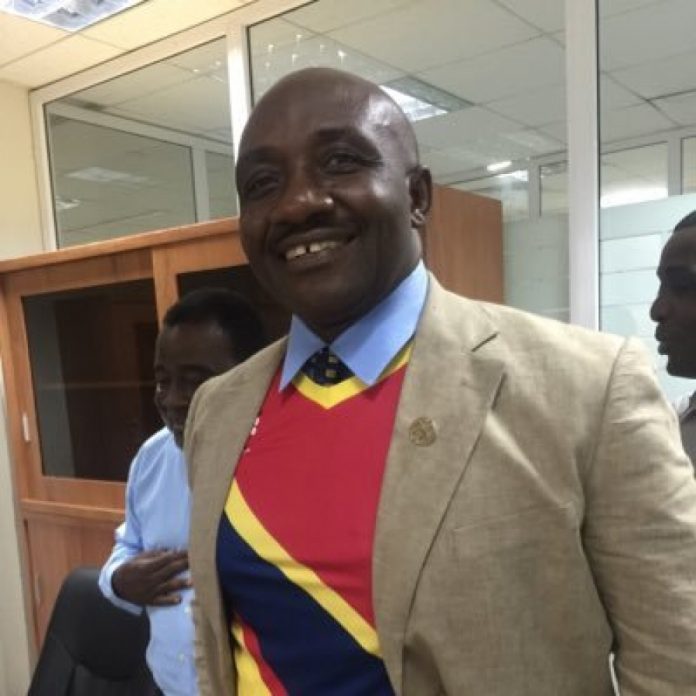 The Phobians will hope to bounce back from last season’s disappointing campaign where they finished 3rd in the league as well as a runner up place finish in the MTN FA Cup competition.

The one-time Africa conquerors, however, have had an inconsistent pre-season training, finishing with a Silver medal in the GHALCA G-8 tournament before failing to make any impact in the just ended the StarTimes-GFA Gala after losing 6-5 on penalties to city rival Great Olympics.

But despite their sketchy pre-season training, Nelson has banged his hopes on the current crop of players to end their longest trophy drought.

“We are preparing ourselves for the league but it’s not always smooth and we are doing all we can to ensure that at the end of the campaign we will emerge as champions. We are preparing very well but it’s not been rosy, but we’ll make sure to commence the league in good form to achieve our goals,” Nelson confidently said on Happy FM.

“Other teams are preparing because they all have their eyes on the trophy as well but we are not just going into the league as just participants, we are going in with a trophy aim.”

“We’ll make sure to motivate the players to ensure that they remain focused so at the end of the season, we’ll be able to lift the trophy because it’s been long. Our last trophy was in 2009, in the Glo League but I’m sure this group of players will be able to break that drought.”