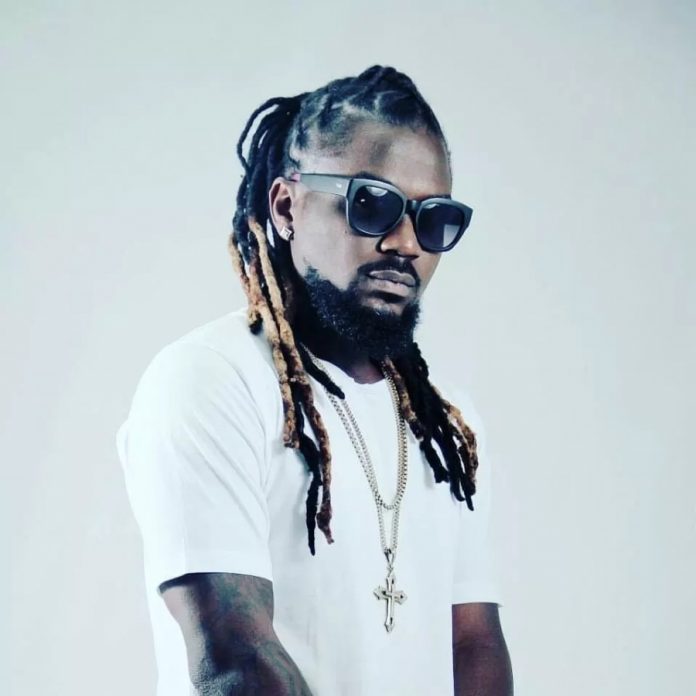 He revealed that, at his current age of 35, he has several children with several women.

He added that he got exposed to fame and money over 10 years ago, and this caused him to live recklessly.

He again stated that he has regretted the kind of life he lives, and as such would prefer that people he is grooming, as well as other artistes don’t follow his example.

Samini went on to say that the path he has travelled on in life has lots of consequences, which he wouldn’t wish on anyone.

He then advised young and upcoming artistes to control themselves, so that there would not be the need to explain one’s self, especially in times when money and fame come their way.

He concluded by saying that they should be careful on what they do in public, as it should be something they can look back on and be proud of in future.