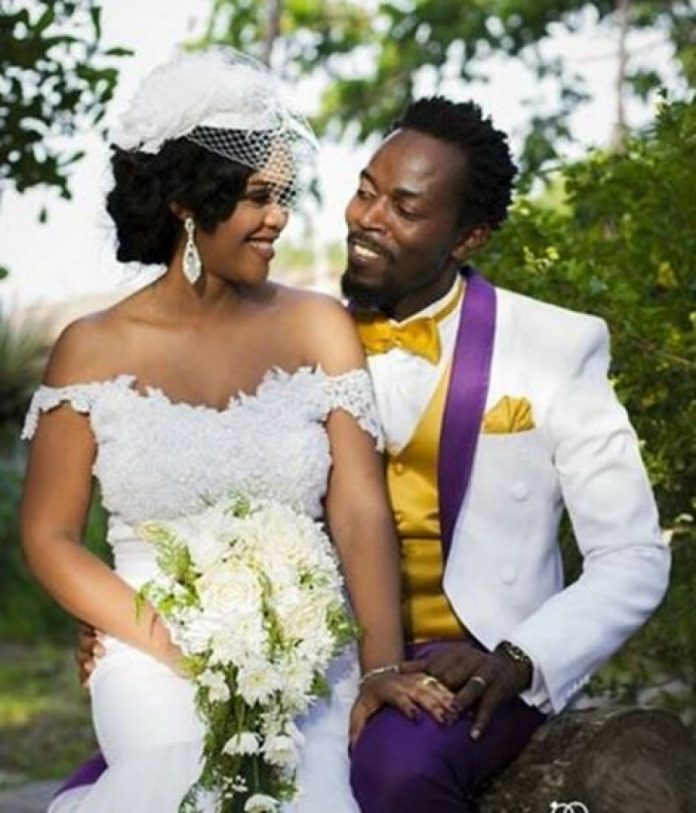 Speaking on GHOne TV on Thursday Aril 13, Kwaw Kese, also known as Abodam, noted that catering for his wife and child has made him more responsible than when he was single.

He said: “Most of the time I wake up at dawn to change diapers. Marriage has made me responsible, it has toned me down.”

Kwaw Kese recently stoked controversy when he sold off all the awards he has picked up at the Vodafone Ghana Music Awards (VGMAs), in protest at the declining standards in the biggest event in Ghana’s music industry.

“I managed to sell some of the awards on Saturday and although I did not have a fixed price, I sold them depending on the condition in which the awards were,” he remarked.

“The plaques that were in good condition went for a higher price while those that were cracked or chipped sold for much lower.

“The gospel fraternity threatened to boycott this year’s awards and suddenly we have a gospel artiste winning the ultimate award.

“Many people are not happy with the way Charterhouse is conducting the awards lately and we have to come out and speak against it. Ghanaians are still in shock over the winner this year and this is not right.”