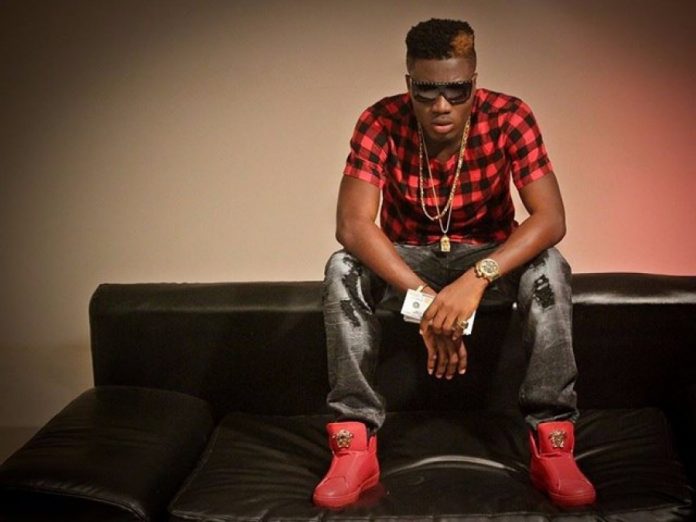 He told KMJ on Daybreak Hitz on Hitz FM that he was hurt to the extent that he locked himself in the room for a week and wept over the issue.

Hardly in Ghana do you hear entertainment personalities openly talk about their love life but the “True Love” hit maker hinted that when the lady said it was over, what he thought was joke, turned out to be a reality.

“We had a little misunderstanding and I even apologised to her even though it was no fault of mine but she wouldn’t listen. I loved her so much and it really hurts me so much but, she says she is no more interested,” he recounted.

He, however, explained that the breakup has nothing to do with his recent controversial comments that he gets inspired when he has sex.

The Sound engineer said that he later decided to write a song about the bitter break up.

This, according to him, was after persistent pleas to the lady for to comeback failed.

Danny Beat recently made the headline over his claim that he gets inspired when he has sex. His revelations received a lot of backlash from a cross section of Ghanaians who saw his comments as vulgar and obscene.

He has worked with artistes like Guru, Mzbel, Dobble, Ofori Amponsah, Castro, AK Songstress, 2 Ras and Tutulapato among others.