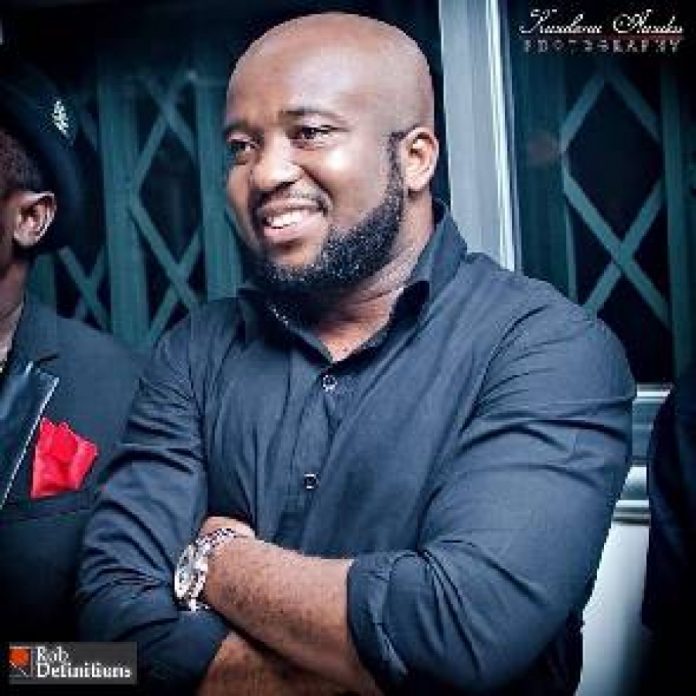 Unlike female dancehall artist Kaakie who doubles as a nurse, hip hop artist and on air personality with Global Media Alliance, Y107.9FM, Nana Yaw Oduro- Agyei well known by his stage name Trigmatic would perhaps have been suited in a white outfit administering drugs had he not dropped out of nursing school.

Yes, according the Motromodwo hit maker, he dropped out of Nursing school two days after being admitted.

Speaking on his radio show, the Mid-morning radio show, Trigmatic revealed he felt it was quite a blow for him as a hip hop artist to be stuck in a uniform for classes. Aside that, he didn’t feel comfortable being the second guy among a class full of ladies.

“… you know the ego thing as a hip hop artist and being stuck in uniform for classes was someway. I also realized we were only two guys in the midst of several women..”

It is unknown what his motivation for applying to the Nurses’ school was though.

Trigmatic is a graduate of the Central University from where he holds a degree in marketing.