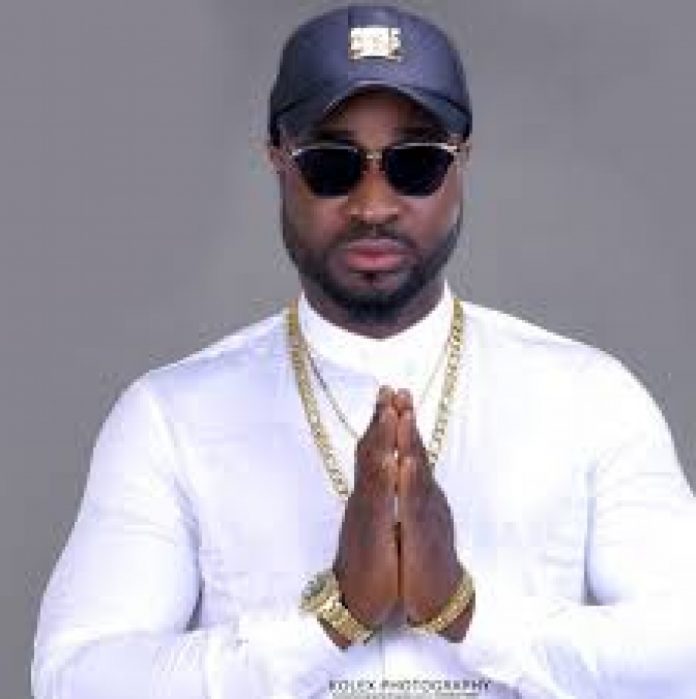 He made the revelation while reacting to viral reports originated by a popular blogger that he had secretly married the former ‘Most Beautiful Girl In Niger Delta’. He told Premium Times, “I never (been) married to the girl in question and I have never been married. It is not something that should be kept secret if I was indeed married. Yes, Harriet and I dated in the past so she is just my ex-girlfriend.”

“I found out that we were both AS so there was no way we could get married. I really looked forward to marrying her when we dated.

“The news of my supposed ‘secret marriage’, which was broken by Linda Ikeji, only happened in her imagination. Doesn’t (it) sound daft that I would opt for a secret marriage? I want my fans to know that I am not married and neither am I in a relationship,” he added.