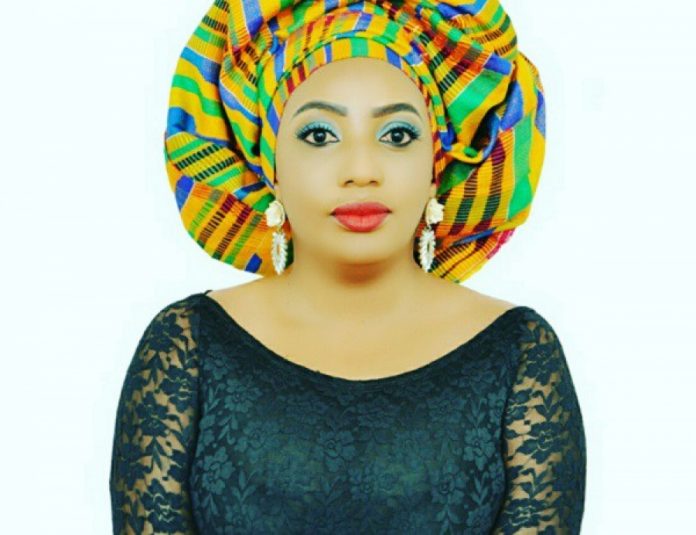 The NPP sympathizer was engaged in a social media battle with some celebrities last week and through that revealed several secrets about them and the sought of people they are.

One of such individuals that suffered the wrath of Diamond Appiah was Benedicta Gafah; Zylofon Media signee.

In Diamond Appiah’s verdict, she indicated that she wants to see a Benedicta Gafah who will be buying cement and blocks in 2018 rather than wasting her money on being a slay queen.

Diamond Appiah advised her to stop using waist trainers because even without it, Ghnaians love her.

She posted “My dear @empress_dictabee . You know I like u without all those editing and ASHFOAM bcos it pays to be real in life. My final verdict to you is that I have forgiven you for being an informant to @those_called_celebs and other pages. I understand perfectly that u were desperate to belong and be seen as a slay queen but my dear there is more to life than being an OSHO FREE instagram model. Some ppl say that is the new way prostitutes now look for clients but I don’t think u want to be seen as such. So learn from your mistakes n stay away from azonto friends like @ricta_dictabee who has nothing good to offer u but only encourages u to do unnecessary photoshop and edited pics to portray a fake life. At least @tracey_boakyethat u and ur gang were mocking day n night has earned our respect. When u were busy buying China clothes to slay she was buying cement n blocks. Bene u and I know u don’t even own a container but u looked straight into my eyes n lied to me. Anyway like I said I have forgiven u from the buttom of my heart n want to see a new Benedicta in 2018. One that buys cement n blocks n I know one day u will thank me for this sisterly advise. You don’t need to prove to anyone your fake shape is real by wearing waist trainers n ass pads to the gym ooh hooo why do u want to kill urself. With or without the ash foam n hips editing we still love u so just be true to ur self“.