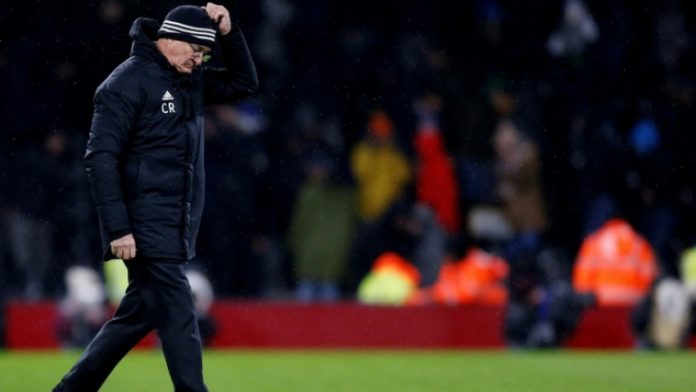 Minutes earlier, however, usual penalty taker Mitrovic had seen Kamara’s tame effort from the spot saved by Huddersfield goalkeeper Jonas Lossl with the scores level at 0-0.

“The man who should shoot the penalty is Mitrovic, and Kamara did not respect me, the club, the team-mates, the crowd, anybody,” said Ranieri.

“He take the ball and want to shoot the ball, it is unbelievable. I want to kill him.”