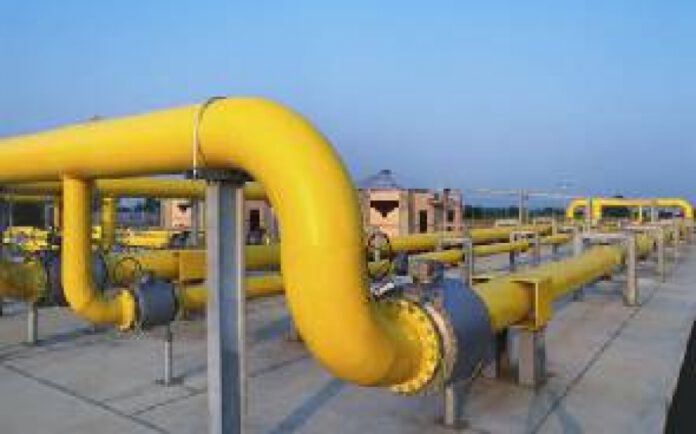 They argue that industry cannot support any increases in operational costs should the situation recur.

“Obviously we are even going to see some redundancies again, obviously we will not be able to negotiate again, obviously production levels are also going to drop and this should be giving way for the external competitors to be bringing in cheap and used products and that will overshadow the internal factories’ production,” the General Secretary of the Industrial and Commercial Workers’ Union, Solomon Kotei told Citi Business News.

The Africa Centre for Energy Policy (ACEP) and other civil societies in the energy sector have threatened of imminent power crisis citing gas insecurity for the first quarter of this year.

The Power Ministry however insists adequate measures have been made to avert any significant distortion to power supply.

In the meantime, the Volta River Authority (VRA) has indicated of a 15- day interruption in gas supply from February and the month of March 2017.

In a letter to the Ghana Grid Company Limited (GRIDCO), the VRA further indicated that “power from Ameri Energy will also not be available during that period.”

The VRA has therefore called on managers of the power system to meet to limit supply challenges.

“We shall be grateful if the system control manager will meet with our plant managers to manage the power system during the above stated period to limit any supply challenges,” the letter added.

But commenting on the development, Solomon Kotei told Citi Business News industries would have no option than to cut labour size if the power challenge resurfaces as predicted.

“No country develops without its own industry moving up and taking strategic position and the more this power issue weakens the internal and the Ghanaian owned industry then it means that we cannot grow this economy and it’s a very big concern,” he opined.