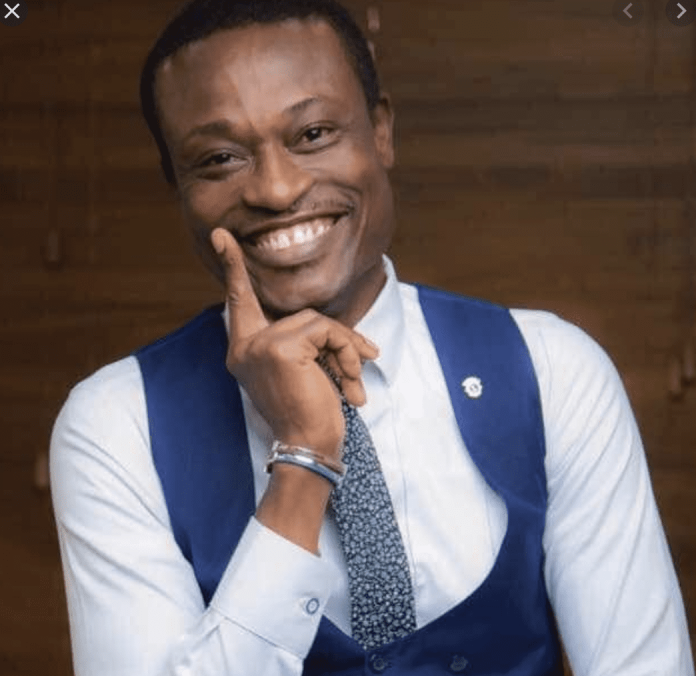 The Special Prosecutor-nominee Kissi Agyebeng has cleared the air on his perceived involvement in the controversial Agyapa deal, saying he was not in any form involved in the transaction.

According to Mr Agyebeng, anybody trying to implicate him in the Agyapa deal was coming from uninformed positions.

Appearing before the Appointments committee of parliament Thursday, July 2, he said, ”of whoever says am a surrogate of a law firm or implicate me into the Agyapa transaction clearly does not know me because if you know me you wouldn’t make such allegations. So all these that came I took it as coming from uninformed positions.”

“I was not involved in the Agyapa transactions in any form or manner. I am no one’s surrogate. I am my own man,” he told the committee.

Mr Agyebeng was nominated by President Akufo-Addo following the resignation of the Special Prosecutor, Mr Martin A.B.K. Amidu on November 15, 2020.

When approved by Parliament, Mr Agyebeng will replace Mr Martin Amidu and be the second Special Prosecutor Ghana has had.

Per section 13 (8) of the Office of the Special Prosecutor Act, 2017 (Act 959), when the position of the SP becomes vacant, the President shall, within six months, appoint another qualified person for that portfolio.

Who is Kissi Agyebeng?

Mr Agyebeng is the Chairman of the Electronic Communications Tribunal – the body that determines appeals from parties aggrieved by the National Communications Authority (NCA) decisions on issues such as the closure of radio stations – and one of the best-known lawyers in the country.

He is the Managing Partner of Cromwell Gray LLP, a law firm based in Accra.

These include owing allegiance only to Ghana, at least 12 years good standing as a lawyer, be of high moral character and proven integrity, not convicted of any high crime, fraud or dishonesty and possessing the relevant expertise on corruption and corruption-related matters.

Per Section 13 (3) of Act 959, the Attorney-General (A-G) nominates the SP, but it must be accepted by the President. The nomination is subject to the approval of a majority of all members of Parliament.

The SP serves for a non-renewable term of seven years and enjoys the same conditions of service as a Justice of the Court of Appeal.

Functions of the OSP

The Office of the Special Prosecutor (OSP) is headed by the SP, who holds ultimate responsibility for the actions of the office.

The OSP has the mandate to investigate and prosecute all suspected corruption and corruption-related offenses.

Its tentacles spread to public officers, politically exposed persons and persons in the private sector alleged to have been involved in any corruption and corruption-related offenses.

Apart from initiating investigations on its own, Act 959 gives the OSP the power to receive and investigate complaints of alleged corruption from the public or investigate suspected corruption or corruption-related offenses upon referral from public bodies such the A-G’s Department, the Commission on Human Rights and Administrative Justice (CHRAJ) and the Economic and Organised Crime Office (EOCO).

The setting up of the OSP was one of the key campaign promises made by then-candidate Akufo-Addo ahead of his electoral victory in 2016, and it is aimed at tackling corruption much more vigorously.

Mr Amidu, the first SP, was sworn into office by President Akufo-Addo on February 23, 2018, after he had been duly vetted and approved by Parliament.

However, he resigned after nearly three years in office, citing what he described as “political interference in his office’s independence, ” especially about the corruption risk assessment he conducted on the Gold Royalties Monetisation Transaction arrangement, popularly referred to as the Agyapa Deal.

His allegations were vehemently refuted by the Presidency.

A detailed response contained in a letter signed by the Executive Secretary to the President, Nana Asante Bediatuo, explained that at no point did President Akufo-Addo interfere or attempt to interfere with the work of the OSP.

According to his profile on the University of Ghana School of Law website, Mr Agyebeng has been a lecturer since October 2006, teaching and researching Criminal Law, International Humanitarian Law, International Law, Corporate Law, and Legal Research and Writing.

He was awarded the Bentsi-Enchill Prize for Best Graduating Student of the University of Ghana School of Law in 2001.

He proceeded to the Ghana School of Law and was called to the Ghana Bar in October 2003, earning the E.N. Sowah Memorial Prize for Best Student in Family Law.

Since then, he has successfully argued numerous cases before the superior courts of Ghana and participated in several international arbitration hearings.

He is also an associate at the African Centre for Cyber Law and Cyber Crime Prevention and the National Moot Court Coordinator for the Commonwealth Moot Court Competition on International Criminal Justice.

He has also served as the Vice-Chairman of the Appeals Committee of the Ghana Football Association.