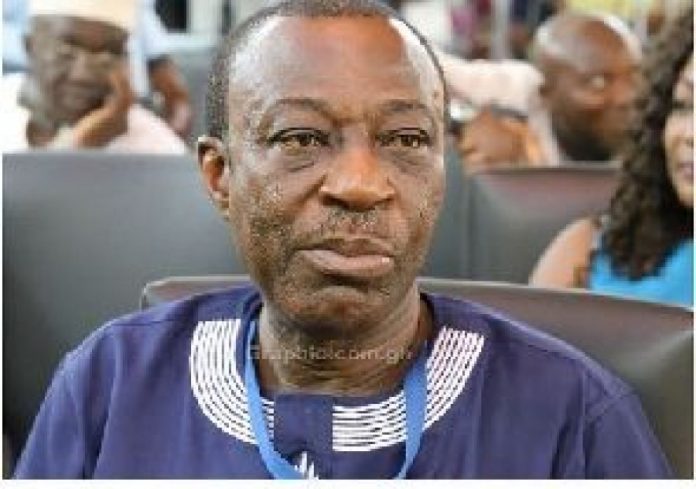 Minister for Finance, Ken Ofori Atta, presenting government’s reviewed budget for 2017 mentioned that Ghana’s economy is stable and right on track despite downward review of expenditure.

Speaking to Ekourba Gyasi on Atinka AM Drive, Member of the Finance Committee in Parliament, Dr. Anthony Akoto Osei explained that it is normal the first three months of every new government to experience some challenges.

According to him, the change of government witnessed low imports since importers were waiting for the new government to stabilize before importing.

He added that the confidence of the system was reduced which contributed to the downward review of expenditure.

“We are however optimistic that things will come back to normal since the quarter has elapsed”, he added.