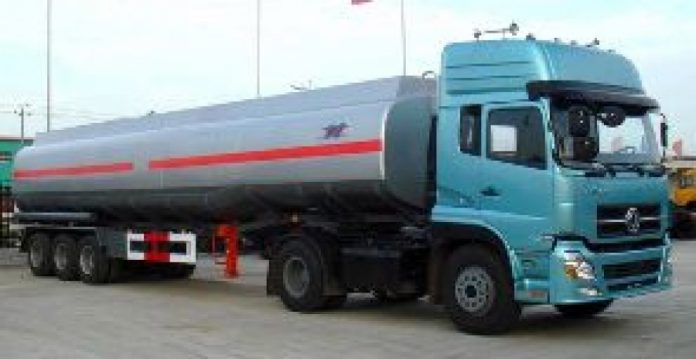 The Chief Executive Officer of the NPA, Hassan Tampuli explained that although the two companies were operating without license it has taken the necessary steps to get them regularize their business after sanctions were imposed on them.

“We do not want to sit on economic interests or rights of people but you’ll have to do the right thing, so failure to do so we we will impose a sanction and we’ll still go ahead to register you. So as we speak Zup Oil and Movenpiina’s applications are pending in our office. It is not unusual in the industry. If people think what they are doing doesn’t need a license, but we insist that you need a license so you have to apply for it,” he told host Fiifi Banson on Anopa Kasapa on Kasapa 102.5 FM.

BOST has been accused of releasing onto the Ghanaian market contaminated fuel, a development which many fear will damage engines of vehicles and other equipment that operate on fuel.

Following this the Minority in Parliament has demanded the “immediate interdiction” of the Managing Director of BOST, Alfred Obeng Boateng, over the “bizarre” and “dubious” contract awarded to Movenpiina Company Limited to distribute the five million litres of contaminated oil onto the market.

At a press conference, the Minority called for a full-scale investigation by the regulatory authorities into the “corrupt” deal. It has also demanded the recall of the contaminated product from the market to protect consumers and assurances that this will not recur.

But the regulator-NPA said various reports on the development is skewed dismissing fears of such contaminated fuel released onto the market.

“The general motoring public should be rest assured that the off-spec product that we are talking about have not hit the market, the way and manner is being reported. They should be rest assured and then go about their daily duties and not shy away from buying products from any retail outlets.We are on the look out for any possible contamination…but for now we do not have any reason to believe that there is any contaminated product on the market.”