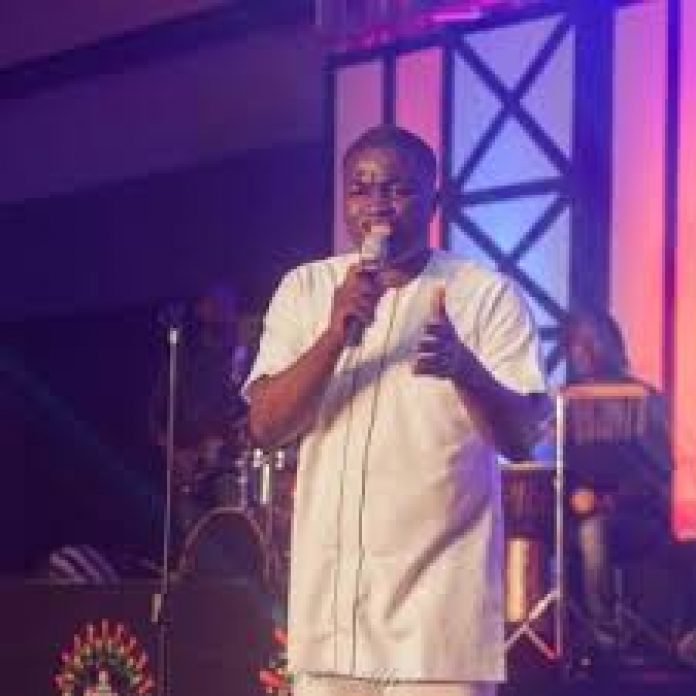 Backed by his Love Creed Band, Jeshurun lived up to the billing as they led the clientele to the throne of worship with an amazing performance.

The event which took place at the Maker’s House Chapel International for the first time brought together people from all walks of life.

Jeshurun proved himself in the gospel music circles with his extra ordinary song ministration.

The atmosphere was charged further with another classic performance, by Gospel music diva, Ohemaa Mercy.

Coupled with her energy and soothing voice, she thrilled the gathering.

Pastor Isaiah Fosu Kwakye was also in his elements, as he took the worship to another level with his anointing.

Staff of EIB Network led by the Chief Executive Officer, Bola Ray, known privately as Nathaniel Kwabena Anokye Adisi, were there to commemorate the third-anniversary of Starr FM, the main partners of the event.