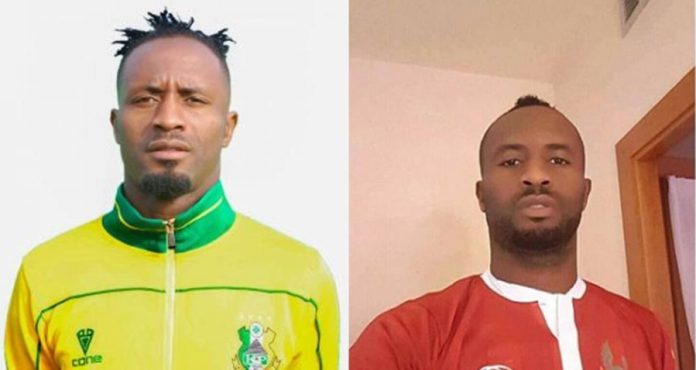 Udoji was on his way back to the Kano Pillars club house after he visited his former Enyimba teammates at their hotel when the incident happened.

“Chinedu Udoji was involved in a car accident yesterday after visiting his former team mates at Enyimba. This tragic accident happened along Club Road in Kano.
“Our deepest condolences to his family, friends, fans, and football lovers all across the country,” Kano Pillars stated on the Twitter account on Monday morning.

Pillars were held to a 1-1 by Enyimba in their NPFL match day nine clash at the Sani Abacha Stadium on Sunday.

He was linked with a return to Enyimba, where he was captain, this season but opted to remain with Sai Masu Gida.