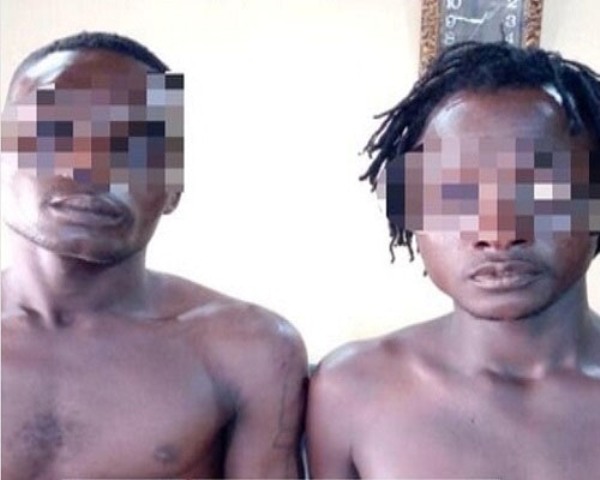 The Ghana Police Service has arrested two more suspects in connection with the gruesome killing of 10-year-old boy Ishmael Mensah Abdallah at Kasoa in the Central Region.

According to the Head of Public Relations at the Criminal Investigation Department (CID), Juliana Obeng, the two suspects identified as Charity and Desmond Nii Adjei are both being investigated for the offence of abetment to commit crime to wit murder.

She added the two suspects were arrested after investigators set off on a manhunt for perpetrators involved in the killing of the late Ishmael, saying the suspect will assist the police service for further investigations.

Meanwhile, the late Ishmael Mensah was yesterday buried at Kasoa in accordance with Islamic customary traditions.

Ishmael Mensah, 11, was murdered last Saturday, after Nicholas Kini, 18, and Felix Nyarko, 16, had allegedly lured him into an uncompleted building at Coca-Cola, near Lamptey Mills, a suburb of Kasoa.

The two suspects were remanded into police custody by the Kasoa Circuit Court last Tuesday to reappear on April 20, 2021.