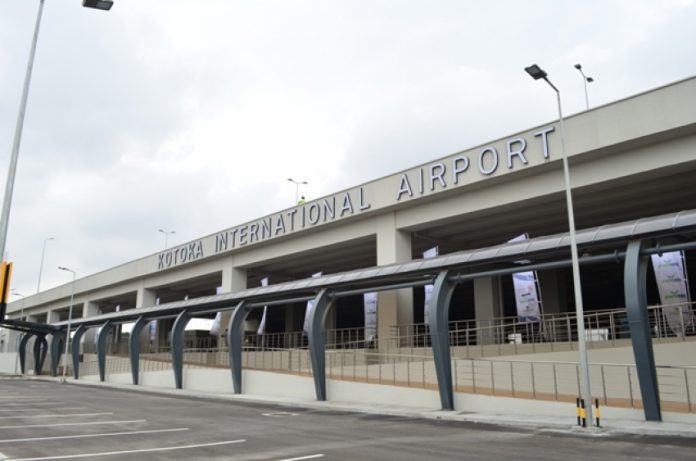 It follows the successful completion of live flights over the past week.

Aviation authorities believe the move should reduce pressure on the current Terminal two and improve Ghana’s position in the aviation space within the sub-region.

In his first public comment after assuming office as the Minister of Aviation, Mr. Kofi Adda was hopeful of the important role of the Terminal three in the aviation industry.

The Minister was speaking after a tour of the facility on Friday, September 7, 2018.

“What we see is top-class comparable to any that you see in any part of the world; professionally done, neat, the markings are there to show directions to whatever service one would want to patronize,” he observed.

The new terminal is expected to handle up to five million passengers a year.

This could however be expanded to 6.5 million passengers.

At peak hour, the terminal will have the capacity to process up to about 1,250 passengers.

Again, the facility has a fully automated baggage handling system for 3,500 bags an hour.

The Managing Director of the Ghana Airports Company Limited, John Attafuah, explained that the test flights have been successful and the facility should help attract new airlines into Ghana.

“We have that advantage and our position makes it imperative that we do what we can as much as we can to attract new airlines and businesses into this country so that we continue to do because without that, we will find it difficult to service our loans. We have had thirty-six simulations so far,” he stated.

In September 2015, the African Development Bank (AfDB) approved a $120m loan with a tenor of up to 15 years for the project.

It is the first private-sector investment made by the bank in Ghana’s transport sector.

President Akufo Addo is expected to officially inaugurate the facility on October 2, 2018.