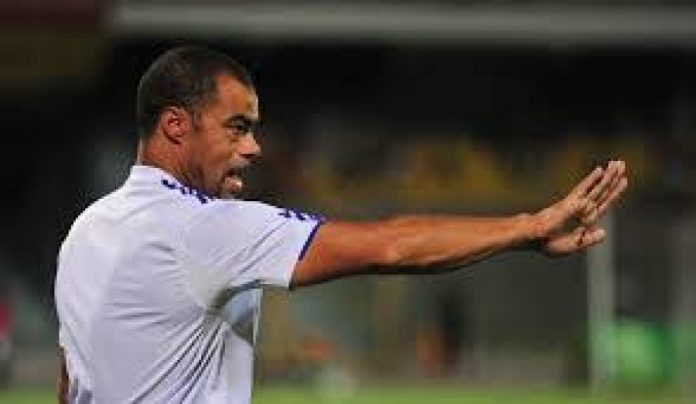 The Kotoko manager was found guilty of using abusive words against match officials when his side played Berekum Chelsea in a Premier League game in the just ended league.

The Ghana FA announced the decision on the DC on Friday.

Polack was alleged to have assaulted the match officials verbally when the two sides met in Kumasi – an offence he’s been found guilty of.

This means that the Finnish will not be on the bench for the group stage games of the G8 as the decision has effect on the official matches of the club.

Kotoko, however, can appeal the decision if found too harsh or contestable.