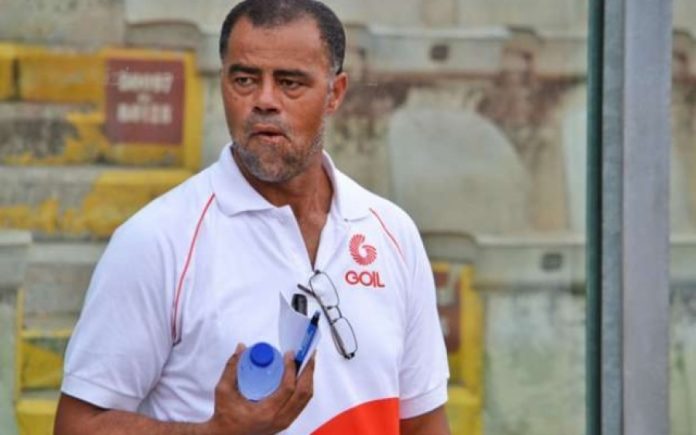 Asante Kotoko head coach Steve Polack has committed his future to the club by signing a two-year contract extension with the FA Cup champions.

The former Berekum Chelsea boss joined the Kumasi giants middle of last season in a short term deal as he became the fourth coach that the club appointed during the period.

Despite failing to guide the Porcupine Warriors to finish within the top four in the league, he scored full marks in the FA Cup, as Kotoko lifted the trophy against fierce rivals Hearts of Oak in a 3-1 drubbing to end their run without a title since 2014.

“Steven Polack signs two-year contract with Asante Kotoko and stays as the head coach of the club. Terms between both parties remain confidential,” a club statement read.

Polack’s spell in charge of Kotoko has cemented his legacy in Kumasi, as he was previously revered by King Faisal supporters, who share the city with Kotoko.

Goal understands that he is expected to guide the club to at least the group stage of the Caf Confederations Cup and win the league title next season.