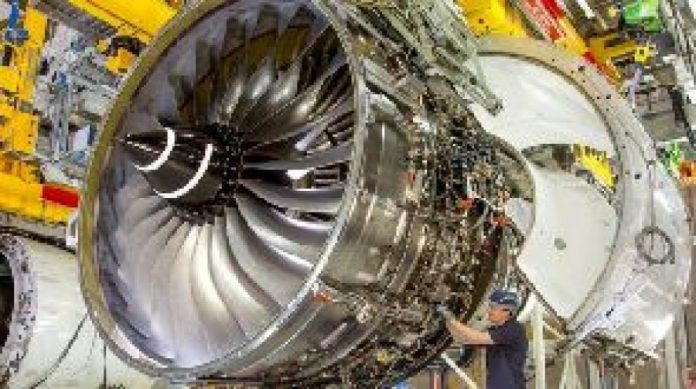 It follows Rolls-Royce’s settlement of £671m with the Serious Fraud Office in January over corruption allegations.

KPMG said it was co-operating and was “confident in the quality” of its work.

“The decision to investigate follows the SFO announcement on 17 January 2017 of a Deferred Prosecution Agreement between the SFO and Rolls-Royce which relates to offences including conspiracy to corrupt and a failure to prevent bribery.”

The agreements relate to bribery and corruption scandals involving intermediaries in overseas markets such as Indonesia and China.

Rolls-Royce first passed information to the SFO in 2012 after facing “allegations of malpractice” in the two countries, after which the fraud squad launched a formal investigation.

The company said at the time that its own investigations had found “matters of concern” in additional overseas markets.

KPMG, one of the world’s largest accountancy firms, said: “It is important that regulators acting in the public interest should review high profile issues. We will co-operate fully with the FRC’s investigation, which follows the SFO’s investigations into Rolls-Royce.

“We are confident in the quality of all the audit work we have completed for Rolls-Royce, including the 2010-2013 period the FRC is considering.”

The firm has audited Rolls-Royce for 26 years, but is due to replaced next year by PwC.

Often described as “a jewel in the UK’s industrial crown”, Rolls-Royce makes engines for military and civil planes, as well as for trains, ships, nuclear submarines and power stations.

But in addition to the corruption claims, the company has been hit by a string of profit warnings that sparked a tumble in the share price in the past couple of years. In February, the company reported a record loss of £4.6bn.

Rolls-Royce is holding its annual meeting in Derby, home to its main factory and where it employs 14,000 people.

In a statement ahead of the meeting, chief executive Warren East said estimates for profits and cash flow this year were unchanged, news that will be welcomed by long-suffering shareholders.

“We have some important transformation initiatives under way and, while we have made good progress in our cost-cutting and efficiency programmes, more needs to be done to ensure we drive sustainable margin improvements within the business,” Mr East said.

The statement made no reference to the KPMG investigation.