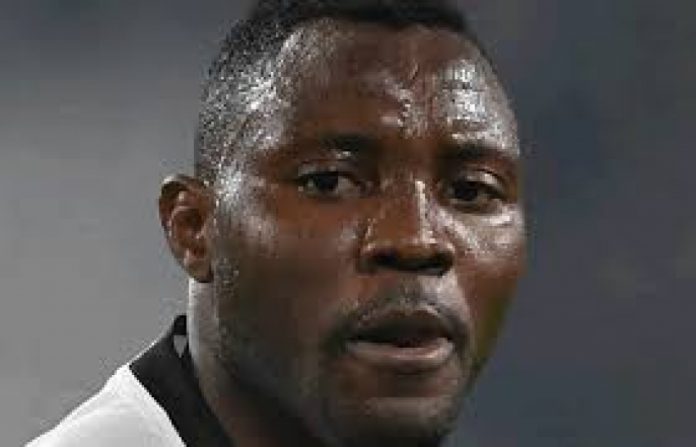 Largely due to injury problems, the utility man went on a self-imposed sabbatical in 2014, only returning last year.

In November, he provoked another round of criticism when he withdrew from the Black Stars squad for an Africa Cup of Nations qualifier against Ethiopia on fitness grounds. However, he trained fully with Inter during the international break and went on to feature in the club’s first game after the interval.

“I decided to start playing with the national team again when I felt like I was in peak physical condition – that’s when I decided to return,” Asamoah told Football Italia.

“I need to feel like I’m at my best so I can give my all when I play for the national team and indeed at club level.

“Every minute I play for the national team gives me immense pride – it’s an honour.”

“When I was a youngster, every time I saw the national team play, I dreamed of becoming just like them,” said the 30-year-old.

“Nowadays, I’ve got a taste for winning and I want to keep doing that – that’s what motivates me now.

“I still have the desire to give the best of myself and keep showing what I can do. It’s important to give 100 per cent at all times.”

Asamoah is expected to play a big role in Ghana’s quest to win the Africa Cup of Nations for the first time since 1982 come June/July in Egypt.