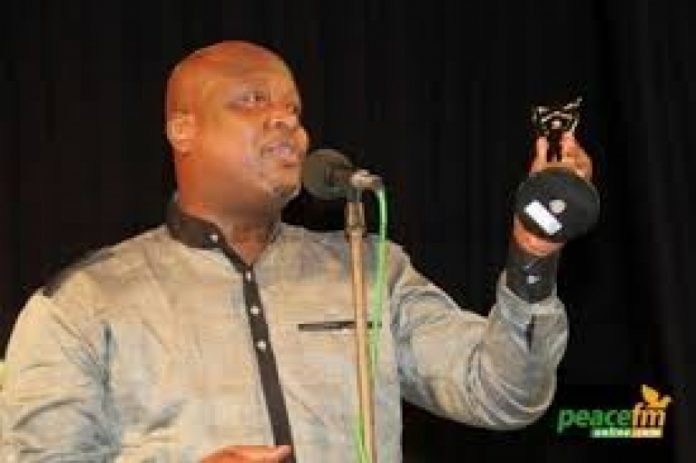 The veteran broadcaster’s win has generated intense debate as some have argued that his presenting job is not exactly in the same category as reporters out in the field bringing out stories.

The ‘Kokrokoo’ host has responded to the issue for the first time and according to him, he believes he deserved the award. He also rubbished some who were saying someone of his stature should be above GJA awards.

“…I deserve this award. Some say I’m above it. I don’t know whether to reject it. I don’t think I’m better than anybody…” Sefa Kayi said.

Speaking on Uniiq Fm, he said it’s nice to be recognized by his peers and as a professional, he would run to collect any award he wins, even if its coming from the ‘Konkomba yam sellers.’