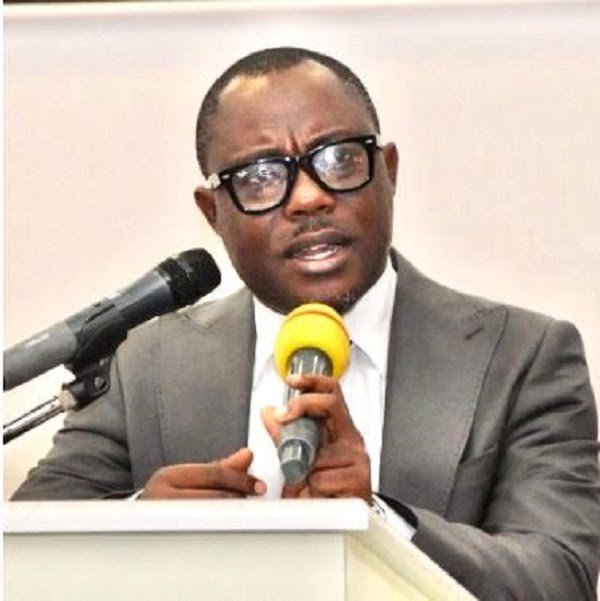 Political Science lecturer, Professor Ransford Gyampo, has cited leadership failure and betrayal as the cause of crises within the opposition National Democratic Congress (NDC).

According to him, pronouncements by members of the Minority gave an impression the side will not support the approval of some ministers they deemed unfit after the vetting.

Therefore, when they overturned their position and fully supported these nominees, especially Finance Minister Ken Ofori Atta, without explanation, it is natural people will get disappointed and demand accountability.

Speaking on Newsfile on Joy News on Saturday he averred that for the first in the history of the Republic there is a hung Parliament with the two popular parties controlling 137 seats each and an Independent holding one seat.

Ghanaians, he said, voted for this kind of Parliament to make it mandatory for the House to assert its role as a countervailing authority to the powers of the executive arm of government.

This, he said, enables the Minority to counter executive influence on its members in the House who will only praise-sing and refuse to critique the government with the hope of being rewarded with ministerial positions.

He said, “Now, a government is elected and nominates its ministers, and the ministers go to Parliament to be vetted.”

“During the vetting, we heard some of the people from the minority group coming out to say that XYZ ministers are not going to be approved because we’ve been able to dig into them and they don’t have what it takes to serve as ministers and so we are not going to support them.”

“They go to the floor of Parliament and overturn their earlier position, and proffer their full support but they are unable to provide any explanation to the people of Ghana. Fast forward to their unanimous approval of Mr. Ken Ofori Atta.”

Mr. Gyampo noted that before the vetting of Ofor Atta, the Minority made Ghanaians to believe he was callous and wicked and had deliberately engineered the collapse of banks just for the purposes of protecting his own data bank.

“And that he had done so many things that had run down the public purse, and he’s bringing back Agyapa deal.”

“They hypnotized so many Ghanians into believing that Ken Ofori-Atta was not a political Saint and succeeded in demonizing the man and then you go and give a consensus approval,” he marveled.

Professor Gyampo expressed admiration and support for MP for North Tongu, Samuel Okudzeto Ablakwa, for his decision to resign from the Appointments Committee over the matter.

This stance, he said, is a demonstration of principle and conviction from the North Tongu legislator.

According to him, the behaviour of the Minority leadership creates an impression the side is involved in some form of politics of convenience.

The Minority, he said, cannot hypnotize their supporters and the general Ghanaian public into thinking Parliament is now going to play its role as a countervailing authority to executive powers and then contradict itself on the floor of the House.