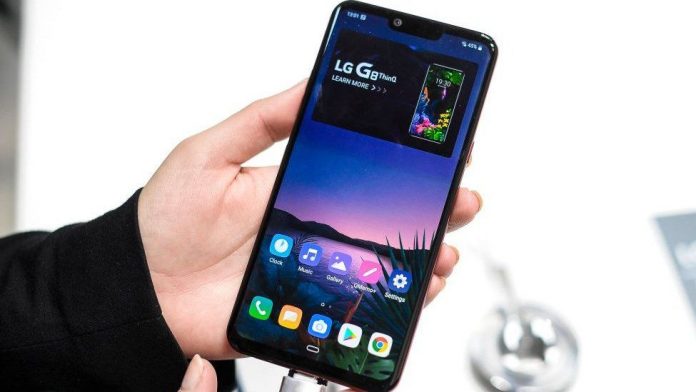 LG Electronics said on Monday it would close down its loss-making smartphone business.

In January, the South Korean electronics giant said it was looking at all options for the division after almost six years of losses totalling around $4.5bn (£3.3bn).

LG had made many innovations including ultra-wide-angle cameras, rising to third-largest smartphone maker in 2013.

While Samsung and Apple are the two biggest players in the smartphone market, LG has suffered from its own hardware and software issues.

As LG struggled with losses it had held talks to sell part of the business but these fell through.

It still ranks as the third most popular brand in North America but has slipped in other markets. LG phones are still fairly common in its domestic South Korean market.

“LG’s strategic decision to exit the incredibly competitive mobile phone sector will enable the company to focus resources in growth areas such as electric vehicle components, connected devices, smart homes, robotics and artificial intelligence,” it said in a statement.

Last year it shipped 28 million phones, which compares with 256 million for Samsung, according to research firm Counterpoint.

The smartphone business is the smallest of LG’s five divisions, accounting for just 7.4% of revenue. Currently, its global mobile phone market share is about 2%.

It has been innovating its phones to compete with its bigger rivals, with last year’s launch of the T-shaped Wing, a smartphone with a larger screen that swivels out to reveal a second, smaller one underneath.

In December it launched a joint venture with automotive supplier Magna International that will make key components for electric cars.

LG’s phone inventory will continue to be available for sale, and it will still provide service support and software updates for existing customers. The division is expected to be wound down by the end of July.

“Moving forward, LG will continue to leverage its mobile expertise and develop mobility-related technologies such as 6G to help further strengthen competitiveness in other business areas,” a spokesman added.

Analysts said South Korean rival Samsung and Chinese companies such as Oppo, Vivo and Xiaomi are likely to benefit the most from LG’s exit.

Smartphone makers struggled during the pandemic with sales down about 10% in 2020 mainly due to lockdowns limiting store openings.