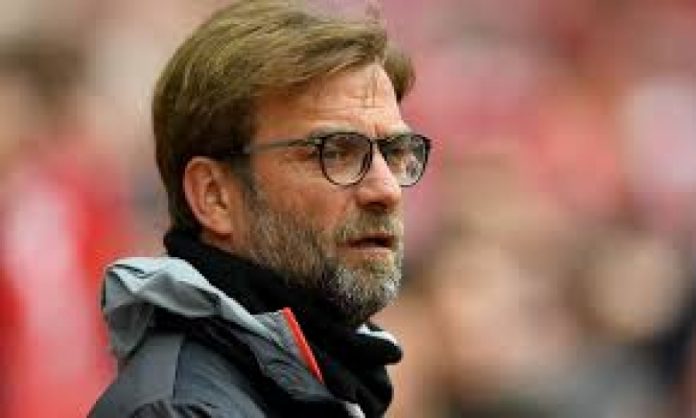 Liverpool currently lead Group E by one point but require at least a point against Spartak at Anfield on Wednesday to be certain of progress to the knockout stage.

“It is a proper final, all or nothing,” he said. “We know about the situation. They know the situation. It is Champions League. It is always important but the last game of the group stage is most important if you have to play for something, which we obviously have.

“It is exciting. All or nothing means you can either win or you lose. We know we can draw but this information is only useful after the game. We cannot play for that and we do not want to.”

While Liverpool would have already secured their place had they not thrown away a 3-0 lead to draw 3-3 with Sevilla last month, Klopp said reaching the next round would still represent a significant achievement for the five-time European champions.

This is only Liverpool’s third Champions League campaign since they reached the quarterfinals in 2008-09, having exited at the group stage under Rafa Benitez in 2009-10 and Brendan Rodgers in 2014-15.

“It would be major progress,” he said. “I am not sure exactly when Liverpool last reached the knockout. Eight years? A long time.

“You only play the group stage as Liverpool to come through to the last 16. We all know if we do then we have a chance to reach the next round but first we have to make it. It is a tight group. We had some influence on that. We played good games and had good results but not enough points to go through already and now we have to finish the job.”