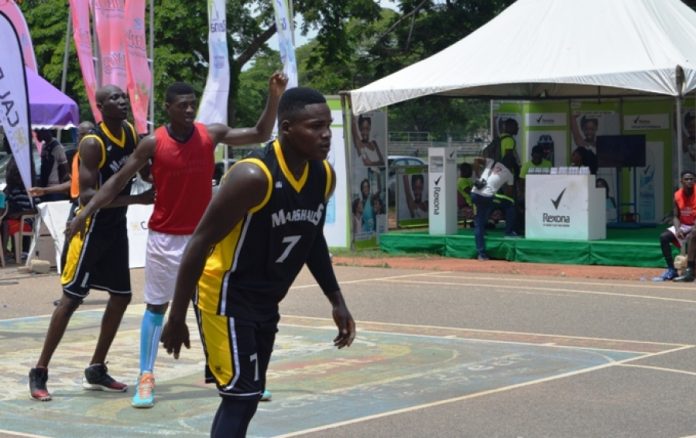 The Marshalls basketball team, in a space of one week, also won silver at the Universities, Polytechnic and Colleges (UPAC) Games.

In the four-day PUSAG competition held at the Cape Coast Sports Stadium, Marshalls defeated All Nations University College 35-10 in the final to win gold in a competition involving 16 private universities in the country.

Gradually establishing itself as a tertiary institution noted for its exploits in basketball, Marshalls won its first major competition last year when it defeated Radford University College.

Coming from the PUSAG competition and already exhausted after winning gold, Marshalls settled for the silver medal  after losing to the University of Ghana in the UPAC Games.

Before getting to the final, Marshalls defeated the Kwame Nkrumah University of Science and Technology, University of Cape Coast and Accra Technical University College (formerly Accra Polytechnic).

The Founder of Meridian Pre-University and Marshalls College, Dr Tetteh Nettey, said the successes of the university at the two competitions were an ample testimony of the holistic training it was giving to its students.