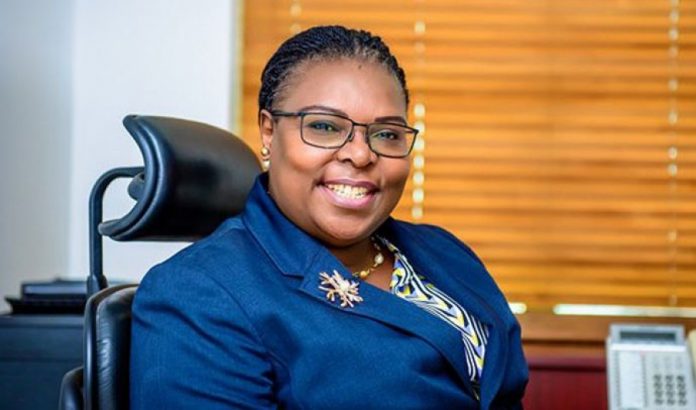 According to the astute and versatile banker, women need support and continuous training programmes at the workplace, as well as personal networking to move into executive positions in the corporate hierarchy.

Speaking as one of the panelists at the just-ended CEO Summit on ‘Growth, Inclusion and Women Empowerment’, Mrs. Olaoye said women executives must visit schools-university, secondary and primary- to mentor and repose confidence in female students to have the belief that they can do what men could do.

“We need to educate young women as to what is feasible for them and if they take that particular route, then they grow up wanting more for themselves.”

“Right from childhood, the girl child must be developed and encouraged to go the extra mile in life to become a better person.”

She added that female talents within organizations must be identified, taken through skills training such as decision-making in a bid to retain higher number of executive women in the organization.

She also advised young female students to always believe in their dreams, adding that “if you want the board room to change, the company to change, you must change your attitude and be a determined girl and woman.”

CEO of Airtel Ghana, Lucy Quist, who was also on the panel, called for the creation of an environment where women would be valued and considered for bigger roles in society.

Mrs. Olaoye recently won an award for her contributions to the welfare of females in Africa.